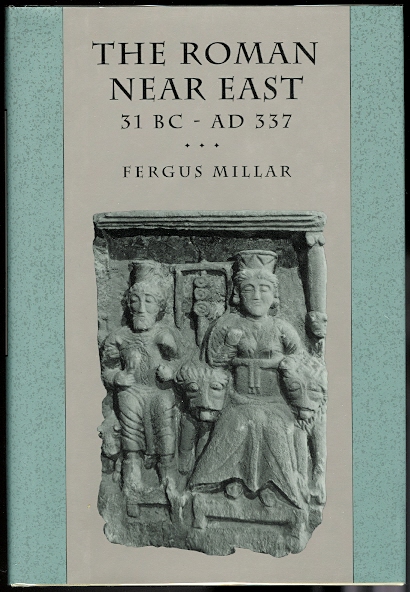 587 pp, large 8vo (9 1/2" H). Maps. "From Augustus to Constantine, the Roman Empire in the Near East expanded step by step, southward to the Red Sea and eastward across the Euphrates and the Tigris. In a remarkable work of interpretive history, Fergus Millar shows us this world as it was forged into the Roman provinces of Syria, Judaea, Arabia, and Mesopotamia. His book conveys the magnificent sweep of history as well as the rich diversity of peoples, religions, and languages that intermingled in the Roman Near East. Against this complex backdrop, Millar explores questions of cultural and religious identity and ethnicity - as aspects of daily life in the classical world and as part of the larger issues they raise. As Millar traces the advance of Roman control, he gives a lucid picture of Rome's policies and governance over its far-flung empire. He introduces us to major regions of the area and their contrasting communities, bringing out the different strands of culture, communal identity, language and religious belief in each. (This book) makes it possible to see rabbinic Judaism, early Christianity, and eventually the origins of Islam against the matrix of societies in which they were formed. (His) evidence permits us to assess whether the Near East is best seen as a regional variant of Graeco-Roman culture or as in some true sense oriental. A masterful treatment of a complex period and world, distilling a vast amount of literacy, documentary, artistic, and archaeological evidence - always reflecting new findings - this book is sure to become the standard source for anyone interested in the Roman Empire or the history of the Near East." Previous owner's ink stamp on free front endpaper. Dust jacket has some very minor edge wrinkling. 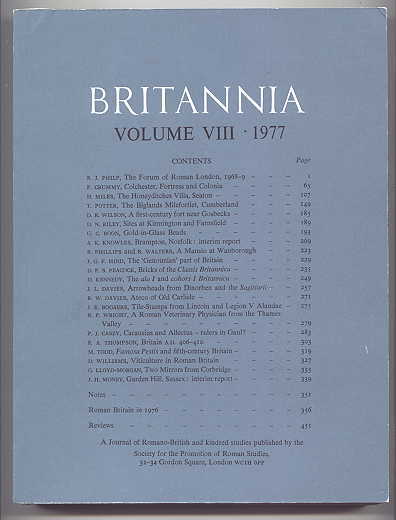 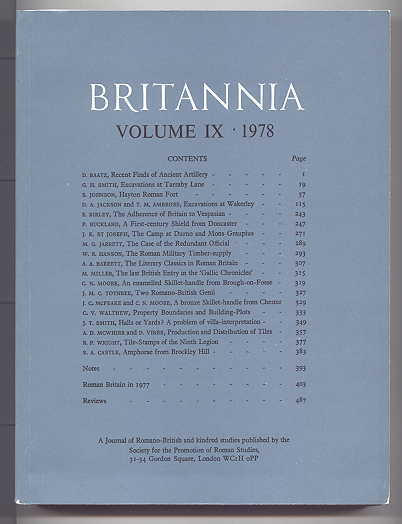 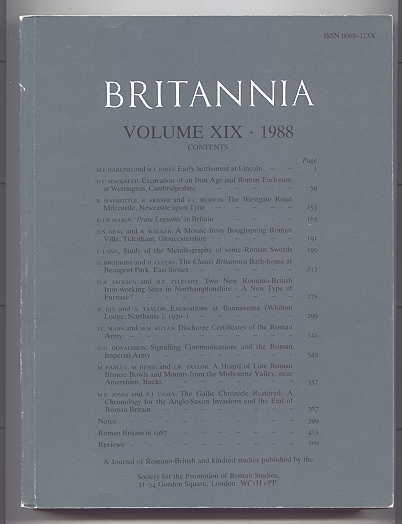 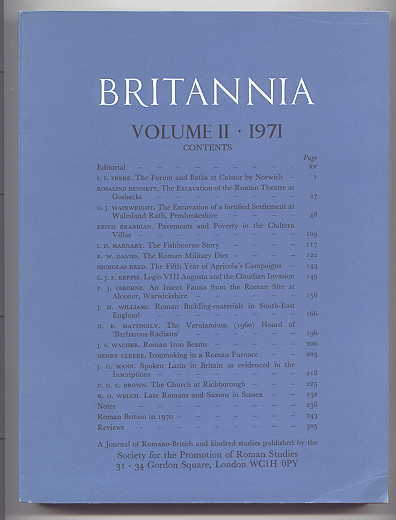 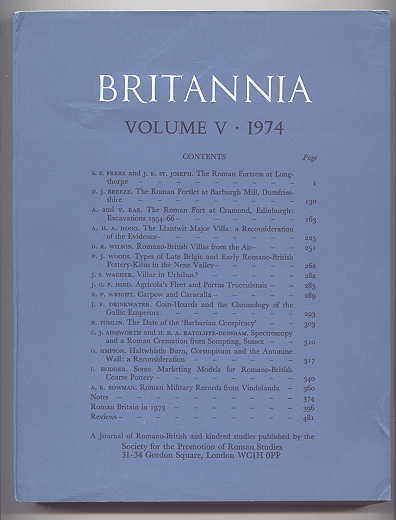 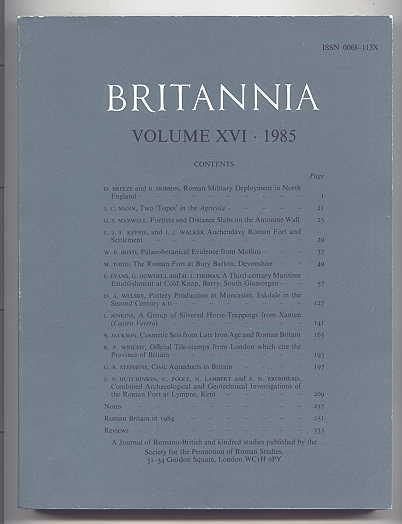 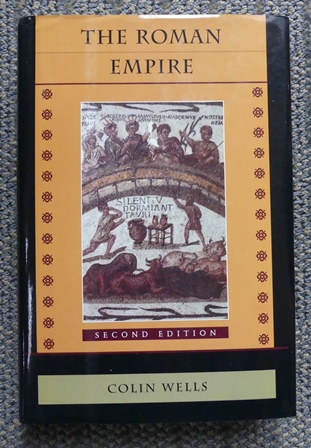 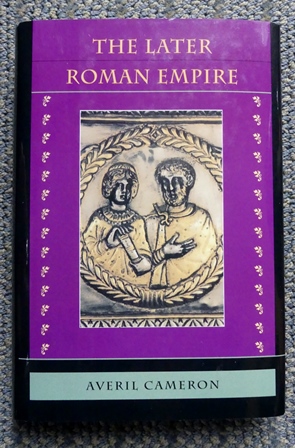