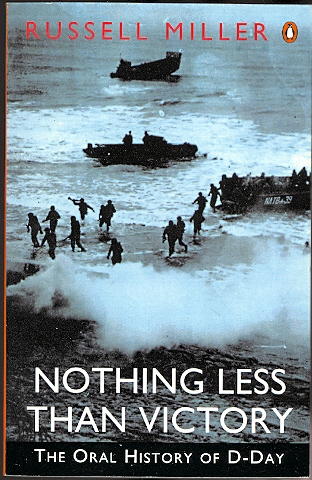 NOTHING LESS THAN VICTORY: AN ORAL HISTORY OF D-DAY.

496 pp, 7 3/4" H. B&w photographs, maps. "The Normandy Landings, the largest amphibious operation the world has ever seen, marked 'the beginning of the end of the Second World War'. Russell Miller's superb book offers a definitive account of 'being alive in 1944, being young, and being at war'. Letters, diaries, memos and dozens of interviews with veterans from all sides recreate the deception plans and dry runs, the desperate German wait behind the Atlantic Wall, the disagreements between Allies, the ghastly ordeal of Omaha Beach, Resistance sabotage operations and the first day of battle. Throughout, Russell Miller has enticed from his old soldiers not only astonishingly vivid memories of events but their feelings as participants. Here, he writes, we find 'hysteria and horror interspersed with flashes of heroism and humour - these are the true voices of D-Day'." Interior - minor browning to pages, otherwise clean and tight with no previous ownership marks. Exterior - minor edge wear, one tiny corner crease minor browning to edges of text block.

Title: NOTHING LESS THAN VICTORY: AN ORAL HISTORY OF D-DAY. 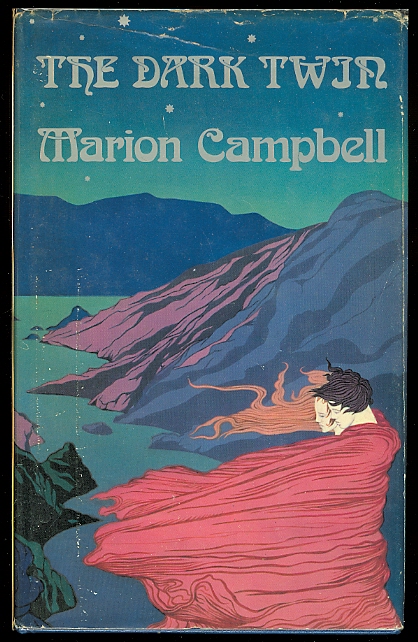 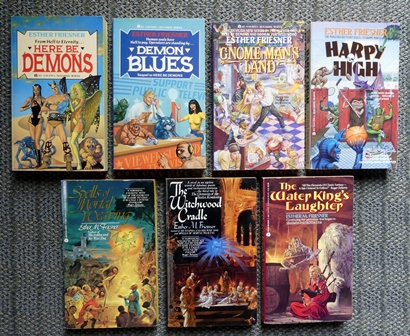 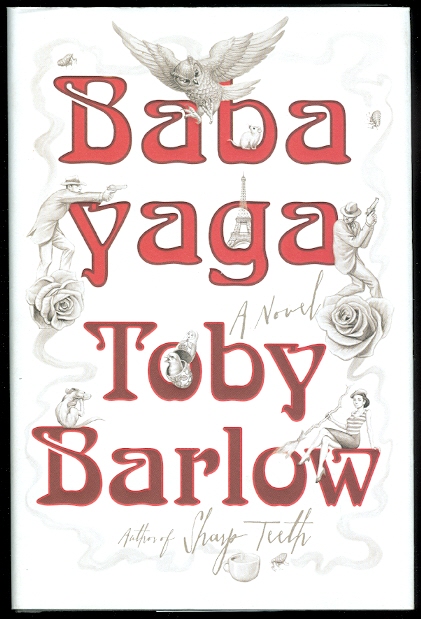 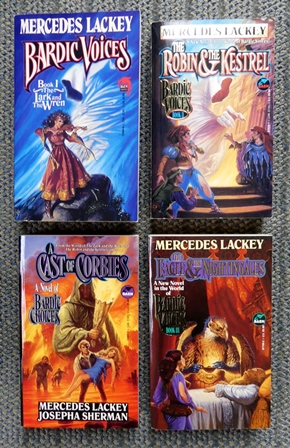 BARDIC VOICES SERIES. FIRST FOUR BOOKS. 1. THE LARK AND THE WREN. 2. THE ROBIN & THE KESTREL. 2.5. A CAST OF CORBIES (BARDIC CHOICES). 3. THE EAGLE & THE NIGHTINGALES.

By: Lackey, Mercedes (with Josepha Sherman on "A Cast of Corbies".) 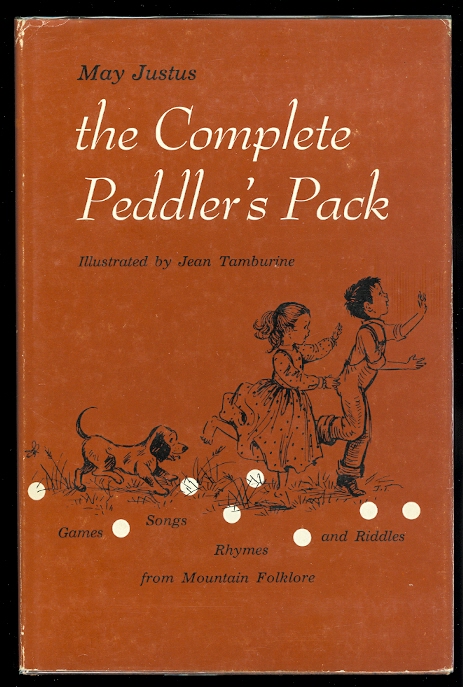 By: Justus, May. Introduction by Edwin C. Kirkland. 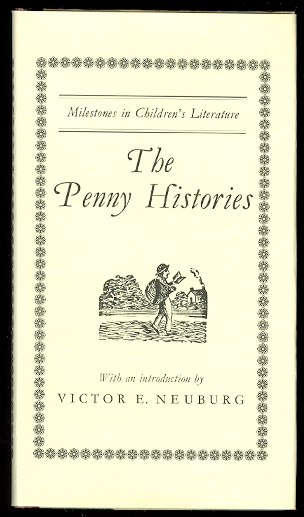 THE PENNY HISTORIES: A STUDY OF CHAPBOOKS FOR YOUNG READERS OVER TWO CENTURIES. 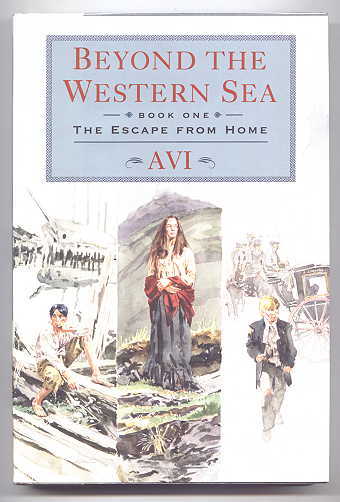 NOTHING LESS THAN VICTORY: AN ORAL HISTORY OF D-DAY.