320 pp, 7 7/8" H. B&w photographs, maps. "Undaunted by Hannibal's elephants, Scipio Africanus ordered his outnumbered cavlary to charge directly toward the massive beasts - and, by doing so, saved Rome. Stonewall Jackson struck like lightning throughout the Shenandoah Valley, with occasional feints toward Washington - and so frustrated a numerically superior Union Army. Despite few resouces and even less support from the German High Command, The 'Desert Fox', Erwin Rommel, conducted one of the most spectacular and successful campaigns in military history. In wars throughout the centuries, the fortunes of great armies have turned on surprise tactics and audacious maneuvers brilliantly conceived by unconventional officers. In this remarkable work, acclaimed historian Bevin Alexander examines some of the most astonishing campaigns and engagements of all time - providing a uniquely insightful look at the battlefield genius of Napoleon, Sherman, Lawrence of Arabia, MacArthur, and other military strategists who transformed rout into victory time and time again." Interior - minor browning to pages, otherwise clean and tight with no previous ownership marks. Exterior - minor edgewear.

THE POLTAVA AFFAIR. A RUSSIAN WARNING: AN AMERICAN TRAGEDY.

By: Infield, Glenn B. 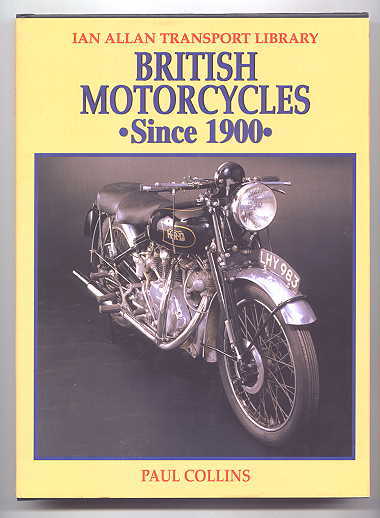 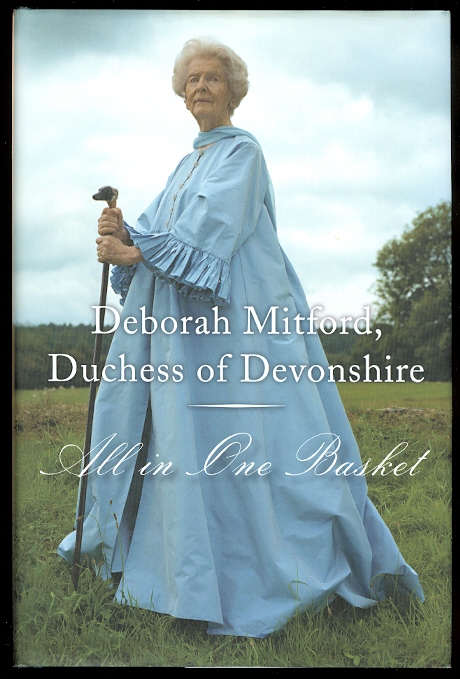 ALL IN ONE BASKET. (CONTAINS: COUNTING MY CHICKENS & HOME TO ROOST.)

By: Mitford, Deborah, Duchess of Devonshire. Introductions by Tom Stoppard and Alan Bennett. 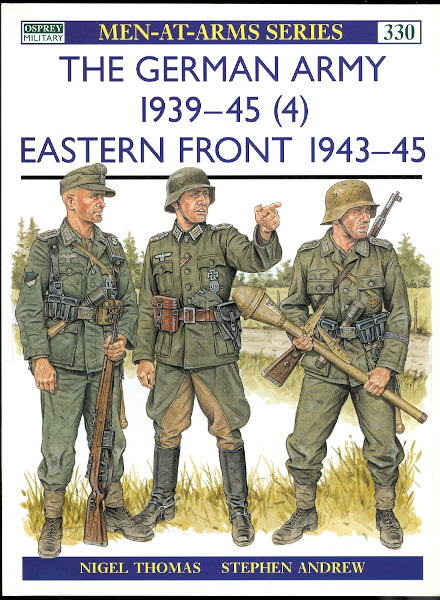 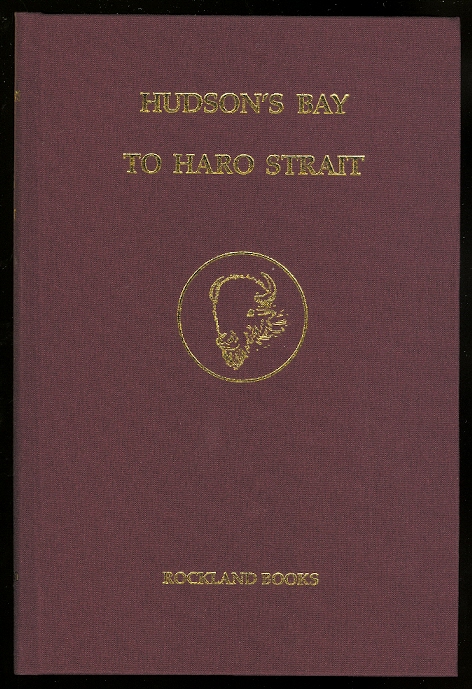 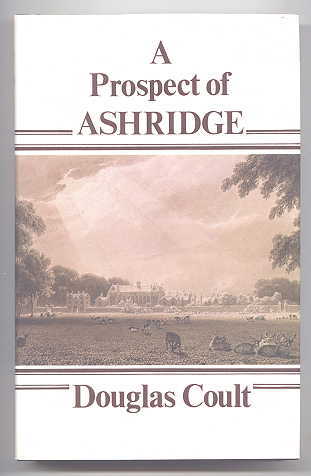 A PROSPECT OF ASHRIDGE.