281 pp, 8vo (8 1/2" H). B&w illustrations. "Billy Bishop enlisted as an infantryman at the outbreak of World War I. He soon transferred to the Royal Flying Corps where flying came as naturally to him as breathing. In this classic autobiography, Billy Bishop vividly recreates the early days when the 'airborne jalopy' was getting its trial run. He describes the tiny Nieuport Scout, armed with a single Lewis gun, in which he had to dodge the 'Archies' (anti-aircraft batteries) and fight the scarlet tri-winged Fokkers flown by the formidable Baron von Richthofen and his squadrons." Bishop was credited with 72 victories and was the recipient of every British decoration, including the Victoria Cross. Interior - book slightly cracked at two places, tiny corner crease on last page, otherwise clean and tight with no other ownership marks. Exterior - small soft creases to corners and fore-edges of covers, slight curl at fore-edge of front cover, two light creases on spine, minor soiling and rubbing. 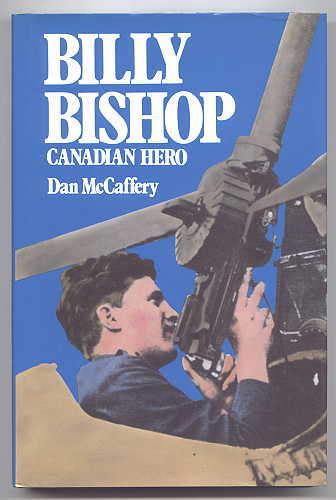 WILLIAM AVERY 'BILLY' BISHOP. THE MAN AND THE AIRCRAFT HE FLEW. 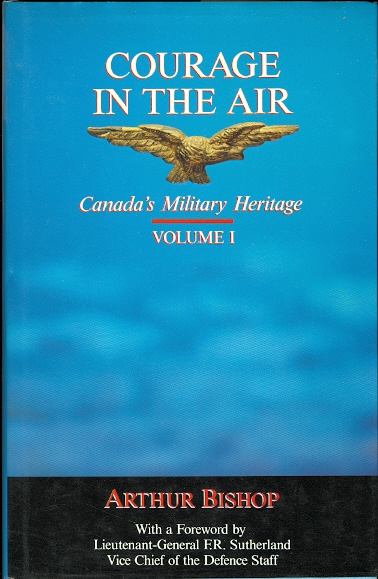 COURAGE IN THE AIR. VOLUME I: CANADA'S MILITARY HERITAGE. 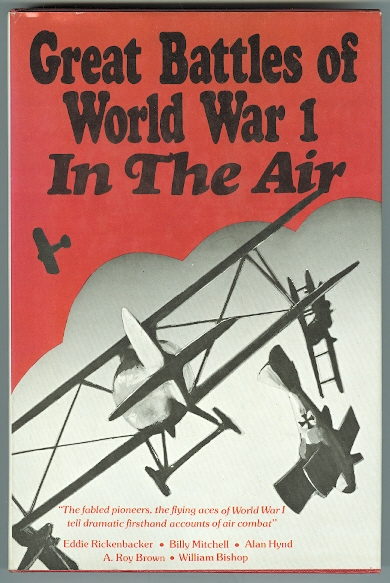 GREAT BATTLES OF WORLD WAR I: IN THE AIR. 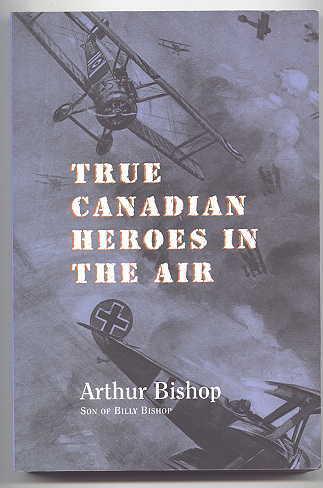 TRUE CANADIAN HEROES OF THE AIR. 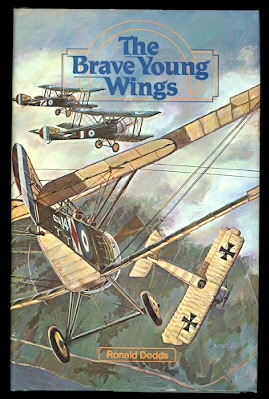 THE BOOK OF MARGERY KEMPE: A WOMAN'S LIFE IN THE MIDDLE AGES.