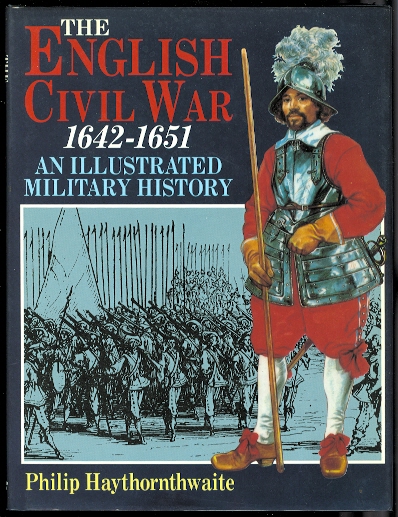 160 pp, small 4to (10" H). Profusely illustrated in b&w and colour with photographs, reproductions, maps, drawings, uniform studies. "The English Civil Wars represent the most vital watershed in British history, effectively extinguishing the vestiges of feudalism and originating the concepts of constitutional monarchy and standing army. This history concentrates upon the military aspects (of the three distinct wars of the period). In addition to a detailed and chronological account of the campaigning, and insights into the characters of the military and political leaders, the book includes an important section on a subject frequently neglected: on how an army was formed, how its members were recruited (or impressed), how regiments were raised, trained and equipped, how an army was provisioned, marshalled in the field, how its infantry and cavalry were employed, how its artillery was managed, and ultimately how it fought, advanced or retreated. In all these matters, as in the chronological account of the war which follows, most extensive use has been made of contemporary drill-books, manuals, accounts by military theorists and practical soldiers, eye-witness accoounts and memoirs." Slight cigarette odour, minor browning to edges of text block, tiny dint/wear at top corner of both boards, slight darkening to colour at top corner of rear board due to dampness. Dust jacket has dampness/dye stains at inside bottom of spine and inside top of rear flap-fold, faint water mark at top inside edge of rear panel, minor edge wrinkling, very light rubbing.

THE WARS OF THE ROSES. 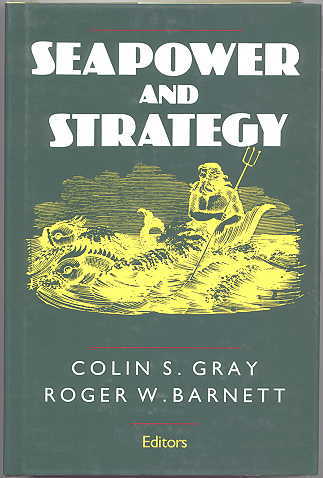 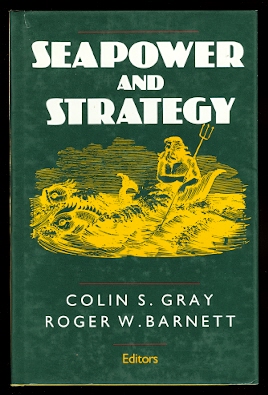 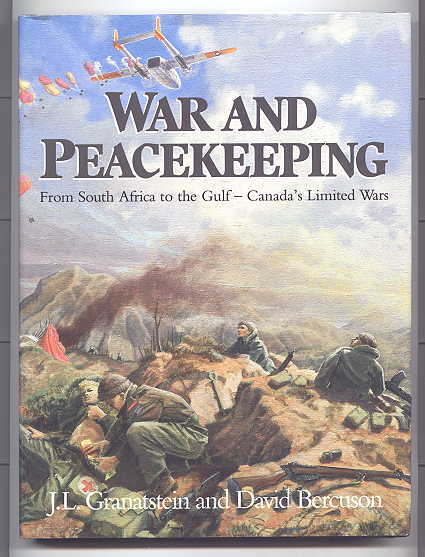 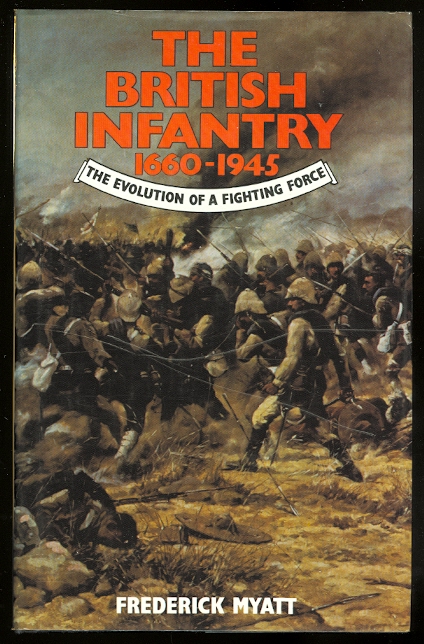 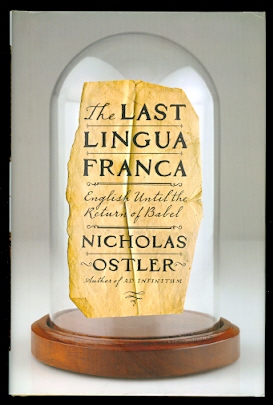 THE LAST LINGUA FRANCA: ENGLISH UNTIL THE RETURN OF BABEL. 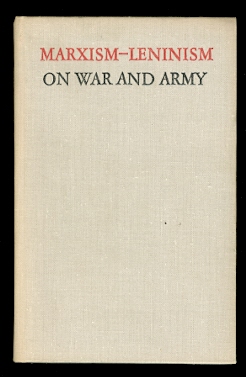 MARXISM-LENINISM ON WAR AND ARMY.

By: Translated from the Russian by Donald Danemanis.