240 pp, large 8vo (9 1/2" H). "1942: The Mediterranean Operation Stonehenge gets under way - a convoy laden with desperately needed fuel, food and ammunition for the besieged island of Malta sets sail. Captain Robert Thurston commands the cruiser HMS Marathon, one of the escort vessels, on this Malta run. Thurston is a career officer with a record of conspicuous gallantry under fire, from Jutland to the North Atlantic convoys. But he is also a man under stress - in the last three years he has seen one ship go to the bottom, leaving pitifully few survivors; he has seen his closest friends and shipmates killed and maimed; he has carried the impossibly heavy burden of responsibility for his men's welfare in the bloody destruction of war at sea. And soon another cause for concern is added to his worries - Marathon is crippled by enemy action and forced to limp towards Alexandria, a constant target for attack by sea and air, vulnerable to the weather and to the enemy alike. Men and machines are stretched to their limit - but the most deadly threat to Thurston's own life and career is yet to be faced. (This) marks the debut of a superb storyteller in A.E. Langsford, a novelist to invite comparison with Patrick O'Brian and Nicholas Monsarrat." Very light browning to top of edge block. Dust jacket has some minor edge wrinkling, slight browning at top edge and on spine.

MARATHON: THE STORY OF CIVILIZATIONS ON COLLISION COURSE.

By: Ministry of Information. 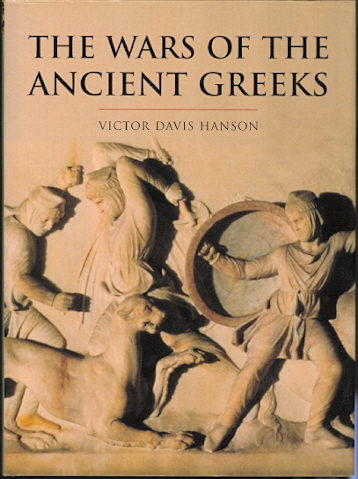 THE WARS OF THE ANCIENT GREEKS AND THEIR INVENTION OF WESTERN MILITARY CULTURE. 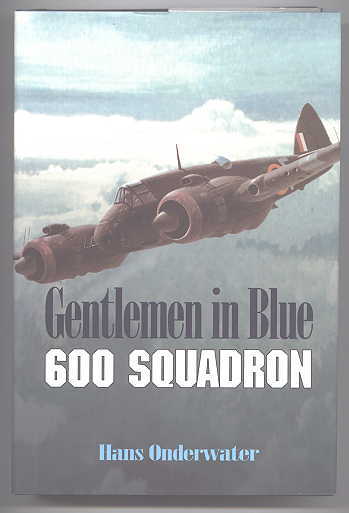 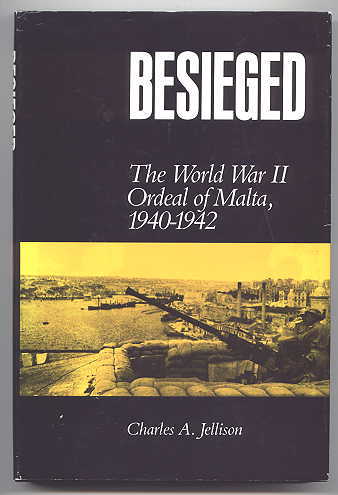 By: Jellison, Charles A. 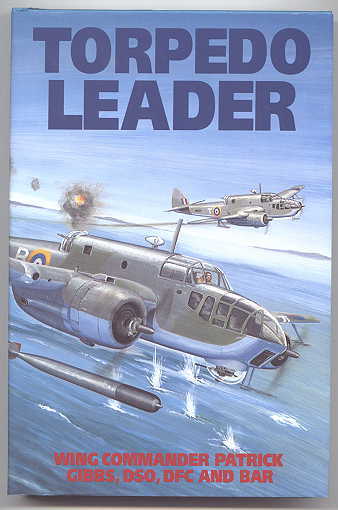 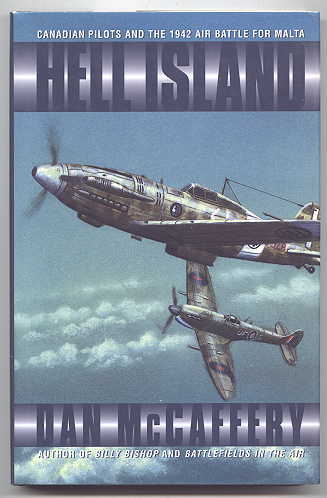 HELL ISLAND. CANADIAN PILOTS AND THE 1942 AIR BATTLE FOR MALTA.