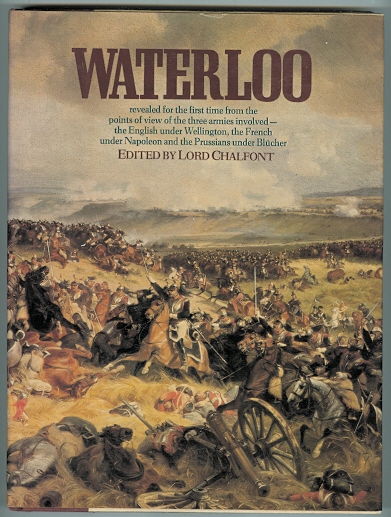 239 pp, large 8vo (9 7/8" H). 123 illustrations - 15 in full color, 9 maps. "To read the account of Waterloo in the history books of England, France and Germany is to read of three utterly different battles. Each nation has made its own glowing tapestry of martial glory and national heroes out ot this mighty encounter. Can there be a true story of the day when Napoleon, Wellington and Blucher - three of the masters of combat - met on a compact battlefield to decide the fate on an Empire, and when the course of nineteenth-century history was transformed? In this book, from dawn to nightfall on June 18, 1815, hour by hour, sometimes minute by minute, we follow each twist of the action in turn from: The English point of view (by William Seymour) - The French point of view (by Jacques Champagne) - The German point of view (by Eberhard Kaulbach). As the action unfolds, each country's writer gives his own view (plus the wonderfully immediate voices of his countrymen who survived to write of their experience) of the day that called forth some of the most brilliant tactical maneuvering - and the bloodiest and fiercest fighting - in the history of warfare." Slight fading to top edge of boards, small area of browning at top edge of free endpapers. Dust jacket has been price clipped, has areas of browning on inside surface, large corner crease on front flap, curling at top edge of flaps. 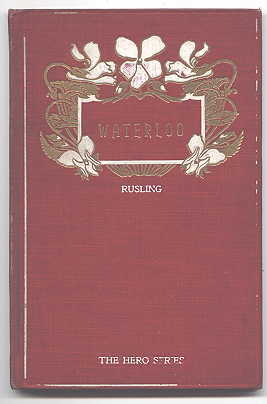 THE HISTORY OF LORD SEATON'S REGIMENT (THE 52nd LIGHT INFANTRY), AT THE BATTLE OF WATERLOO. VOLUME II. 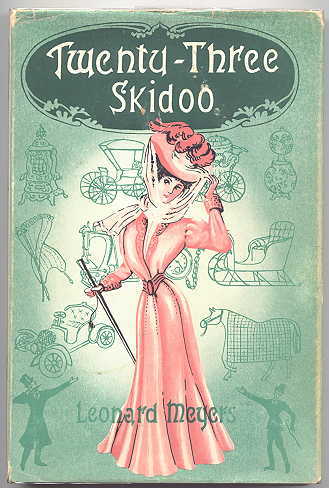 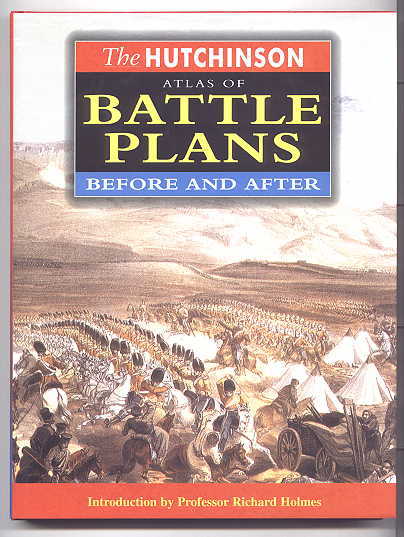 THE HUTCHINSON ATLAS OF BATTLE PLANS: BEFORE AND AFTER. 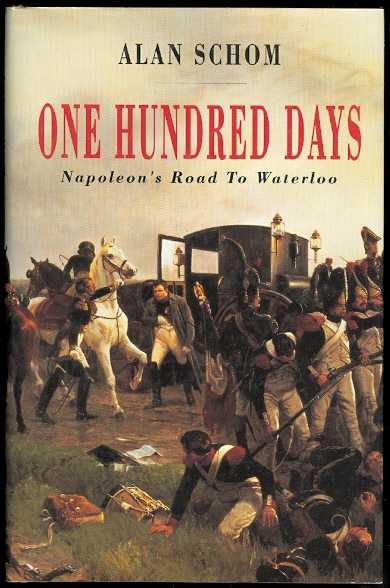 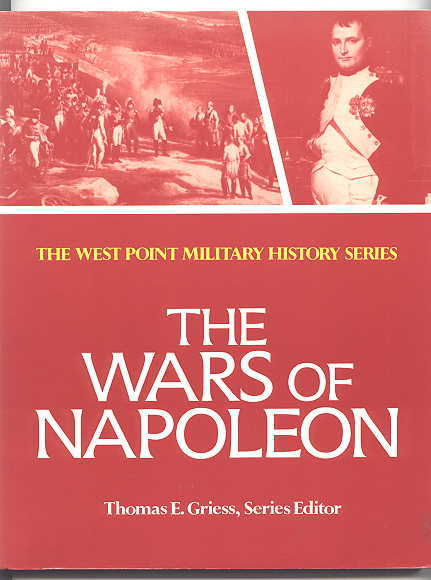 THE WARS OF NAPOLEON. THE WEST POINT MILITARY HISTORY SERIES.