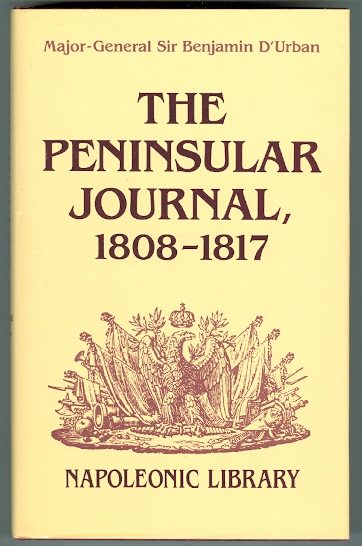 355 pp, 8vo (8 3/4" H). Maps. "Whether among the first three to charge the French guns at Medellin, leading his troopers into the enemy ranks at Salamanca, or evolving order out of the chaos that bedevilled the Portuguese Army in 1809, Sir Benjamin D'Urban was not only a brave and resolute soldier but also a painstaking and highly efficient Chief of Staff to Marshal Beresford. Finding, on arrival at Corunna in October 1808, that he had been appointed to that part of the Army left behind in Portugal, D'Urban set out to meet Sir John Moore in the hope of receiving fresh orders. This was the beginning of six years of unbroken service which included taking part in ten battles and sieges. After a short period as Staff Officer to Sir Robert Wilson, he was appointed Colonel and QMG to the Portuguese Army by Marshal Beresford in April 1809. The 'Journals' give a day to day summary of the Peninsular Campaign, which was found invaluable by Sir Charles Oman, and provides a counter to what D'Urban considered unfair criticism of Beresford by Sir Charles Napier. Long out of print, this unique record of events fills a need for everyone interested in the campaigns of 1809-1815, particularly in regard to the operations of the Right Wing of the Allied Army and of the part played by the Portuguese Army, which has not always received the credit due for some of its major exploits." Small bump and wrinkling at bottom of spine. Dust jacket has light wrinkling at bottom of spine, slight fading to color on spine, a few tiny dints - mainly on hinges. 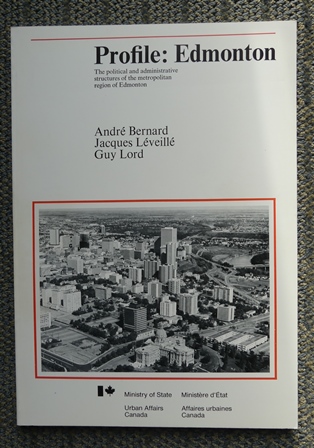 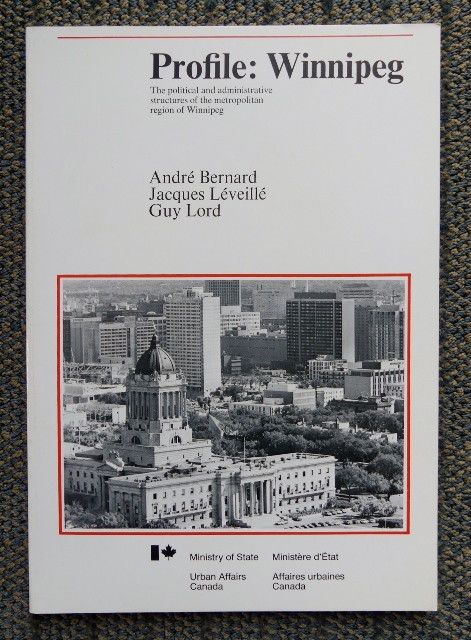 PROFILE: EDMONTON. THE POLITICAL AND ADMINISTRATIVE STRUCTURES OF THE METROPOLITAN REGION OF WINNIPEG. 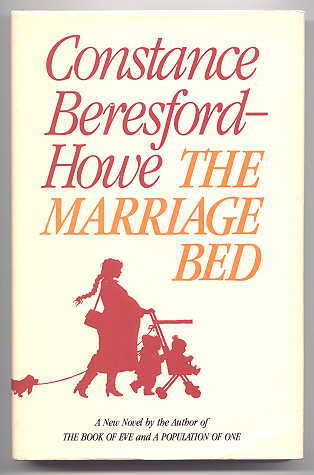 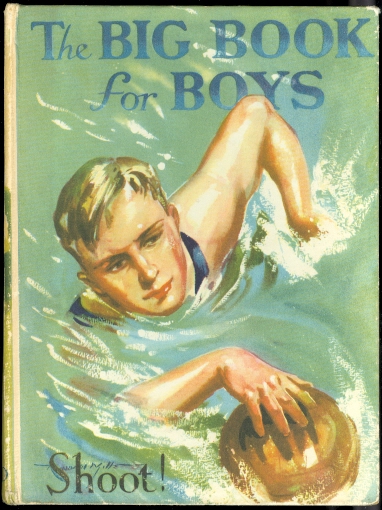 THE BIG BOOK FOR BOYS. 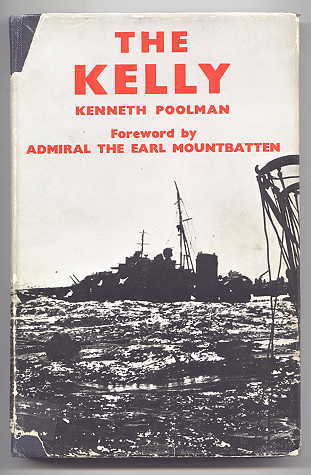 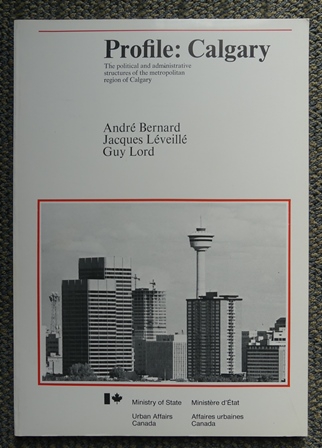 PROFILE: CALGARY. THE POLITICAL AND ADMINISTRATIVE STRUCTURES OF THE METROPOLITAN REGION OF CALGARY.

THE LIVING UNKNOWN SOLDIER: A STORY OF GRIEF AND THE GREAT WAR. 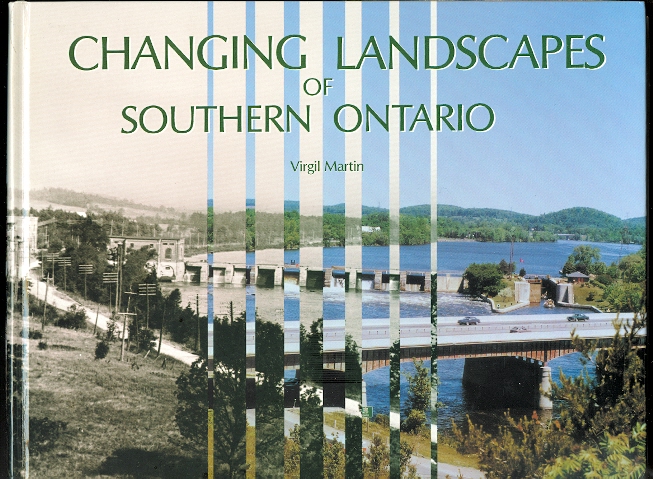