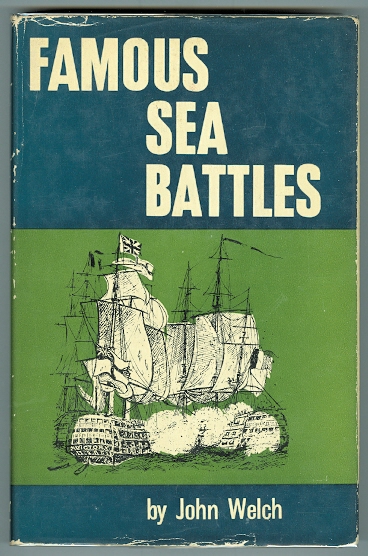 208 pp, 8vo (8 11/16" H). B&w drawings, maps/battle plans. "In the year 897 nine ships of Alfred the Great defeated a small fleet of Danish raiders off the south coast of England in the first English naval battle. In the year 1943 the surviving German submarine wolf-packs conceded victory to the Allies and were withdrawn from the Atlantic after many months of bitter struggle. Between these very different naval actions, the names of certain sea battles blaze out: les Espagnols sur Mer; the Armada; the Little Revenge; the Battle of the Gabbard; Quiberon Bay; the Glorious First of June; Trafalgar; the Falklands; Jutland; the River Plate; the Hunting of the Bismarck. This book, fully documented from contemporary sources, provides an exciting and authentic picture of 1200 years of naval warfare." Minor wrinkling at top/bottom of spine. Dust jacket is price clipped, has moderate edgewear/wrinkling, a few tiny chips and tears - some with creases, light rubbing. 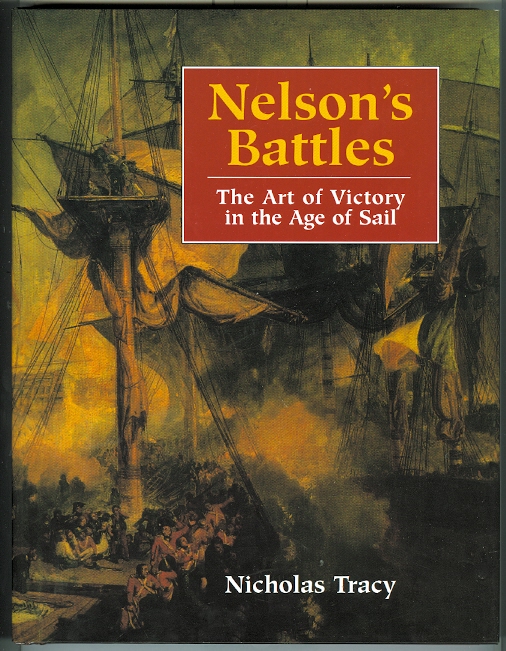 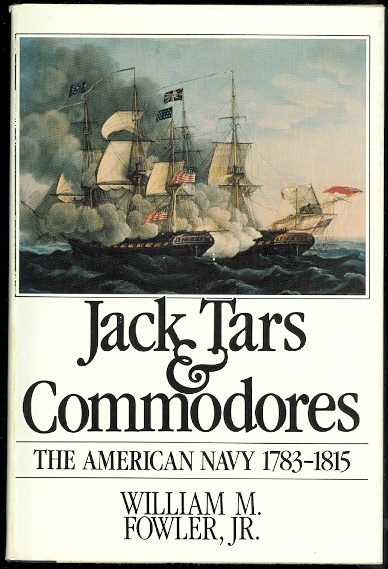 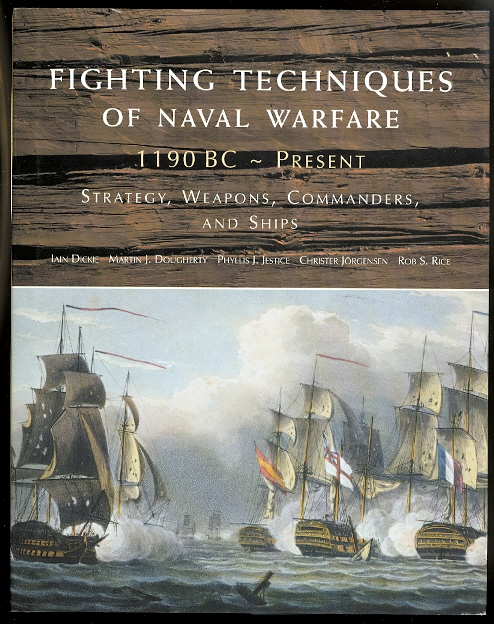 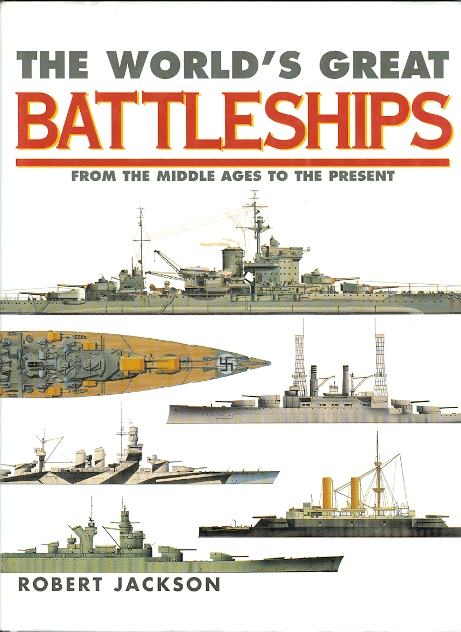 THE WORLD'S GREAT BATTLESHIPS: FROM THE MIDDLE AGES TO THE PRESENT. 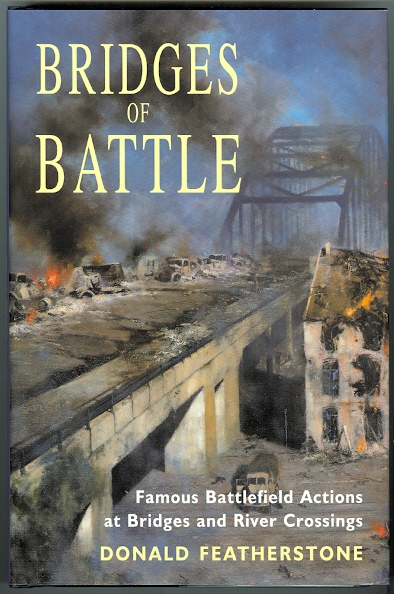