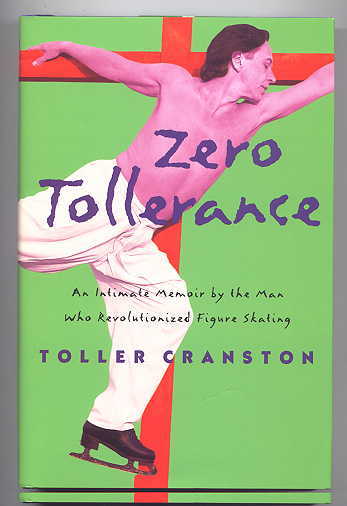 ZERO TOLLERANCE: AN INTIMATE MEMOIR BY THE MAN WHO REVOLUTIONIZED FIGURE SKATING.

352 pp, large 8vo (9 1/4" H). B&w photographs. "Toller Cranston is: six-time Canadian figure-skating champion, celebrity, costume designer, artist extraordinaire, broadcaster, choreographer of skating routines, raconteur, bon vivant, coach, world traveller, art collector, legend and enigma. In 1976 he won Olympic bronze (so why did it feel like defeat?). This book tells the story of his life after those fateful games at Innsbruck. The rise and fall of Toller's first professional ice show is described in soul-searing detail. His subsequent triumphant tour of Europe as the Skater of the Century is recounted, in contrast, with wicked humour. There are vignettes here of his encounters with the rich and famous from Leonard Bernstein to Pierre Cardin and of his life among Europe's aristocrats and bohemians. Toller has experienced the high life and the low. He has stayed in the most luxurious hotels, held court in palatial houses, sought seclusion in beautiful estates. But the hard times took their toll. In the early 1990s a combination of circumstances, including a disastrous professional association with out-of-control American skater Christopher Bowman and a lawsuit that dragged on for years (ending in complete victory for Toller), led to a personal crisis from which recovery came slowly. But even in the blackest hours, Toller's humour and creative powers never deserted him - an extraordinary self -portrait written by a uniquely gifted individual. Toller's wit, insight, and delicious way with words will entertain and astound readers whether they are skating fans or not." Dust jacket has very minor edge wrinkling.

Title: ZERO TOLLERANCE: AN INTIMATE MEMOIR BY THE MAN WHO REVOLUTIONIZED FIGURE SKATING. 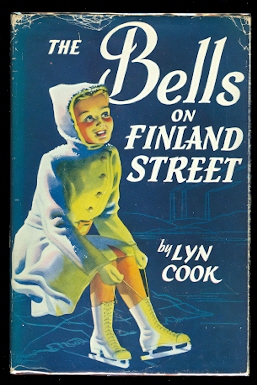 THE BELLS ON FINLAND STREET.

By: Browning, Kurt with Neil Stevens. 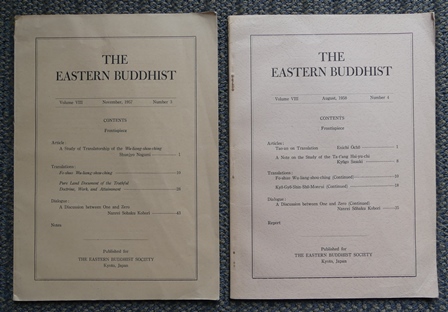 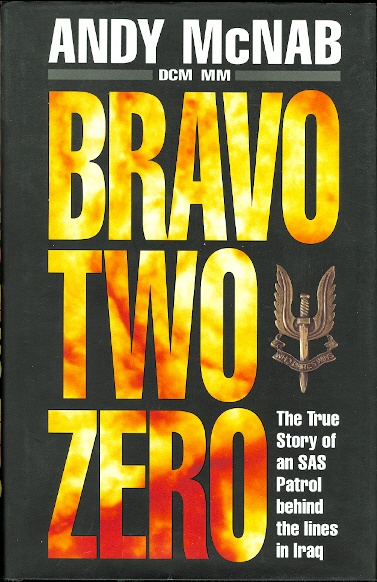 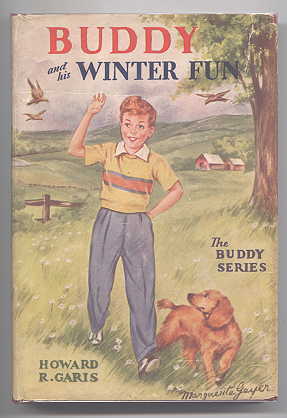 ZERO TOLLERANCE: AN INTIMATE MEMOIR BY THE MAN WHO REVOLUTIONIZED FIGURE SKATING.