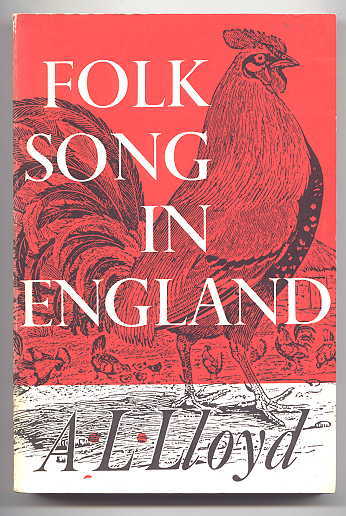 433 pp, 8vo (8" H), soft cover. "(E)mbodies the results of a lifetime of study by one of England's leading folklorists, concerning the relationship of the evolution of English folk song style and the evolution of English society. Lloyd skillfully traces how, after primitive development of ritual song and, much later, of the epic ballad, lyrical song began to flourish with the growth of the towns and of merchant society, culminating in the new song forms of industrial society. Subsidiary themes concern the structure of English folk melody, with special consideration of modal music, of the decorative art of English singers and of the relationship with the folk song of other nations. Over 100 musical illustrations (examples)." Interior - slight bump to top corner of pages - mainly towards front and rear of book and to bottom front of textblock, very small stain at fore-edge of pages 92 to 97, otherwise clean and tight with no other ownership marks. Exterior - three slight bumps to corners of covers, very light edge wear - light on spine edges, light edge browning on rear cover, very light soiling, light fading and faint crease on spine. Good+ 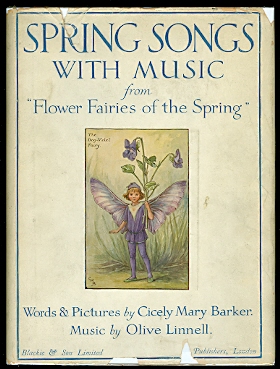 SPRING SONGS WITH MUSIC FROM "FLOWER FAIRIES OF THE SPRING". 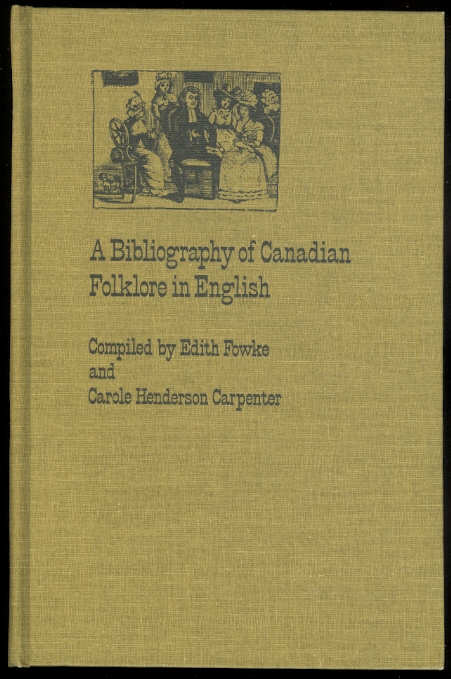 A BIBLIOGRAPHY OF CANADIAN FOLKLORE IN ENGLISH. 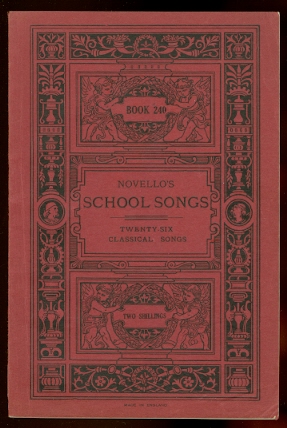 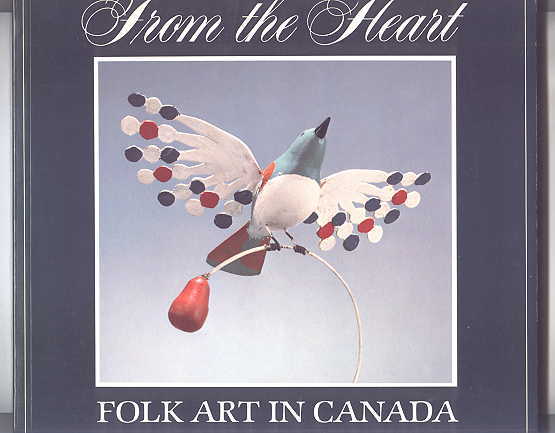 FROM THE HEART: FOLK ART IN CANADA. 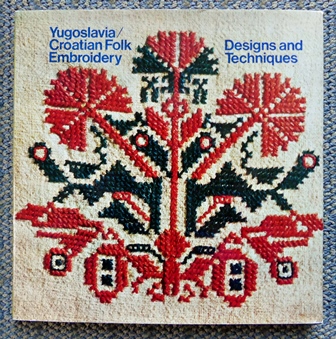 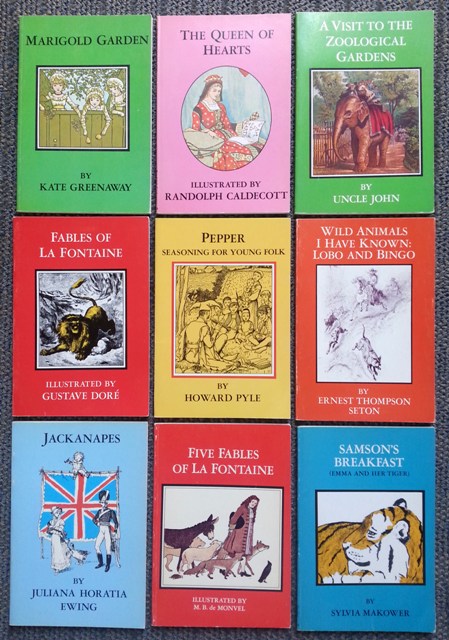