128 pp, large 8vo (9 3/4" H). B&w photographs. "(A) real-life saga highlighting the trials and tribulations experienced by one family during the Second World War. The story is told by Muriel, the eldest daughter, who was eighteen when war broke out in 1939. The household initially consists of Sir Irving Gane and his Canadian wife, Monty (from Bowmanville, Ontario), Audrey and Diana (middle and youngest daughters), Flo the nanny and her sister, Nellie, the cook, with many and varied family pets completing the picture. Each and every one of them does their bit towards the war effort, though in very different ways. Everyday life changes beyond all recognition as the war progresses with the family learning to cope with everything from the hardship of rationing to the terror of air raids. The household grows at the beginning of the war, with evacuees, military personnel and many others finding a warm welcome at the farm, then declines as the war ends with two of the daughters leaving home to follow their foreign servicemen husbands to distant shores. Over the six years of war many incidents occur, from the momentous to the mundane. All are related in a warm and loving style. Illnesses suffered, marriages made and new children brought into the world are but a few of the events endured and enjoyed while the world continues at war. This slice of one family's history reminds us of the many important roles which women performed during the war. Their initiative, energy and determination played a large, though sometimes overlooked, part in winning the war." Interior - clean and tight with no previous ownership marks. Exterior - crease at top corner of rear cover. 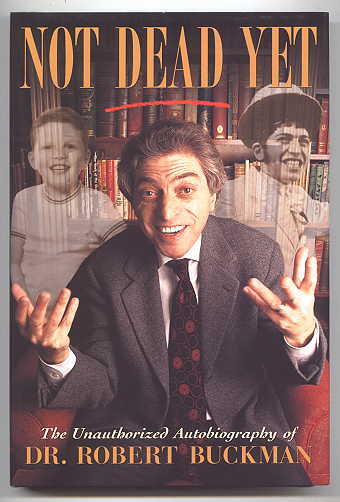 NOT DEAD YET: THE UNAUTHORIZED AUTOBIOGRAPHY OF DR. ROBERT BUCKMAN. COMPLETE WITH A MAP, MANY PHOTOGRAPHS & IRRITATING FOOTNOTES. 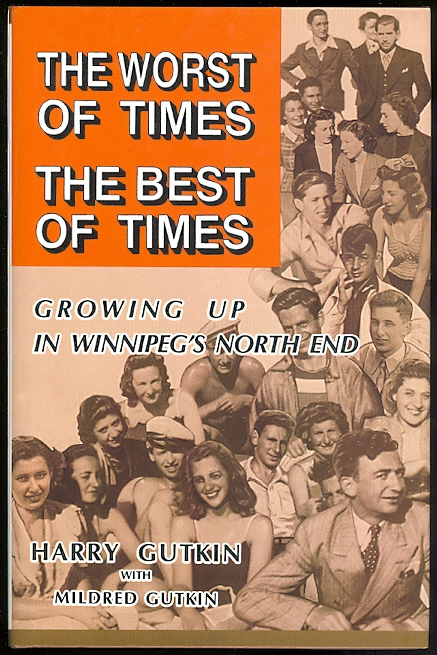 THE WORST OF TIME, THE BEST OF TIMES.

By: Gutkin, Harry. With Mildred Gutkin. 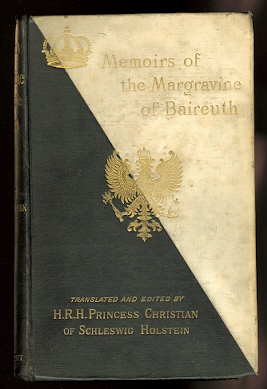 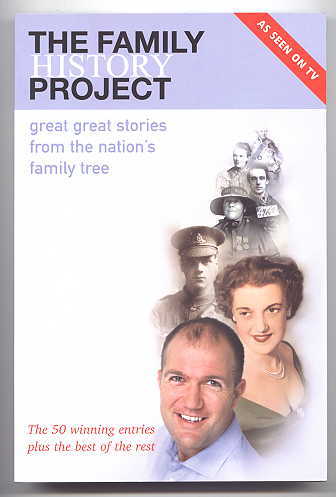 THE FAMILY HISTORY PROJECT: GREAT GREAT STORIES FROM THE NATION'S FAMILY TREE. (THE 50 WINNING ENTRIES PLUS THE BEST OF THE REST.) 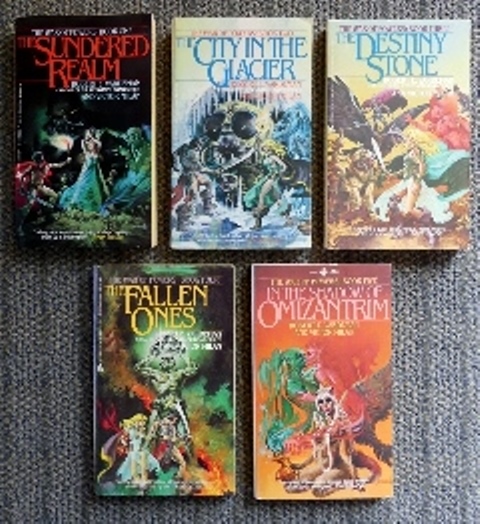