JUST RAOUL: THE PRIVATE WAR AGAINST THE NAZIS OF RAOUL LAPORTERIE, WHO SAVED OVER 1,600 LIVES IN FRANCE.

192 pp, 8vo (8 3/4" H). Map endpapers, b&w illustrations. "In German-occupied France in 1940, only a few people refused to give up the great ideals of their country - liberty, equality, and fraternity. One of these was Raoul Laporterie. Starting right after the fall of France, he supplied false documents, money, transport, and shelter to more than 1,600 people. Those rescued were chiefly Sephardic Jews of Bordeaux, but also included a covey of nuns, some French soldiers evading prison camps, and Allied flyers fleeing captivity. He was assisted by his wife, Laure, and his daughter, Irene, his employees in his clothing stores, and all the residents of the village of Bascons, near the border between Occupied and Vichy France, where he was mayor. Risking death daily, Laporterie managed to outmaneuver and fool the Germans repeatedly. A true Christian, he loved others regardless of the consequences. Today, at age 94, he has received many honours from the governments of France and Israel. This is his dramatic story." Minor edgewear, minor browning on bottom front edge. Dust jacket has very light wrinkling at top of spine, very light wrinkling/tiny tear at bottom of rear flap-fold, minor rubbing, very minor edgewear/wrinkling.

Title: JUST RAOUL: THE PRIVATE WAR AGAINST THE NAZIS OF RAOUL LAPORTERIE, WHO SAVED OVER 1,600 LIVES IN FRANCE. 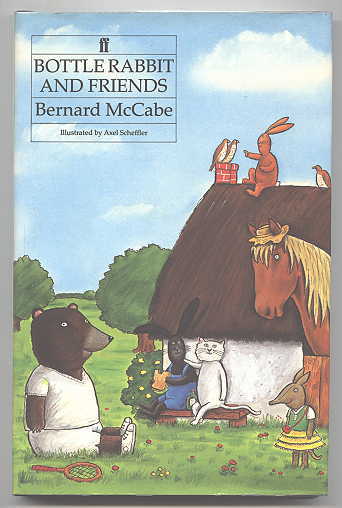 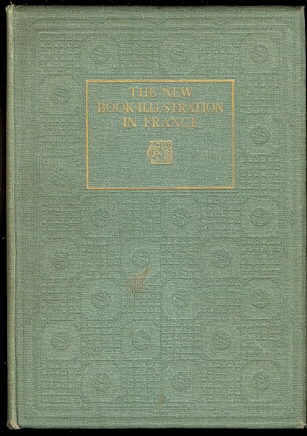 THE NEW BOOK-ILLUSTRATION IN FRANCE.

By: Pichon, Leon. Translated by Herbert B. Grimsditch. 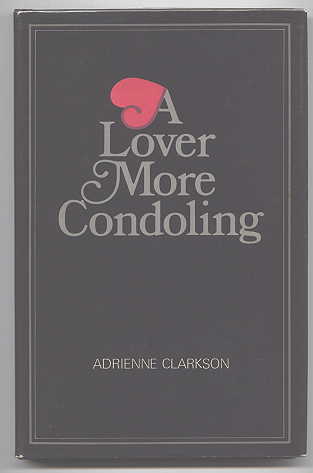 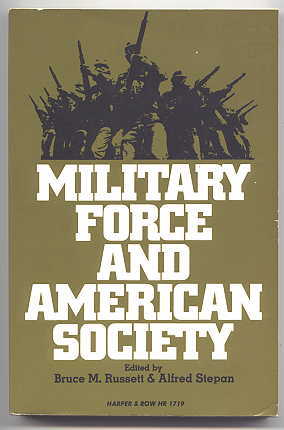 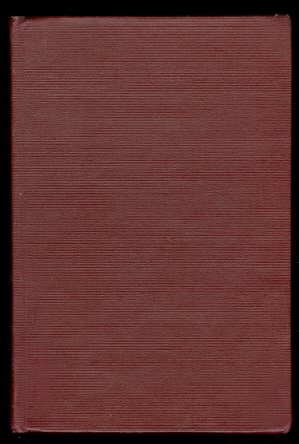 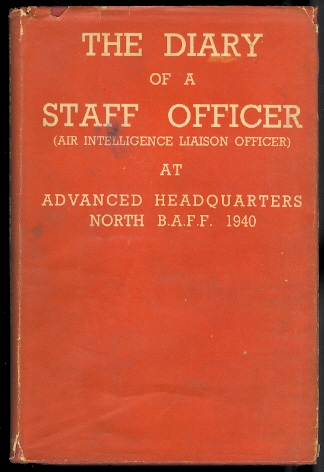 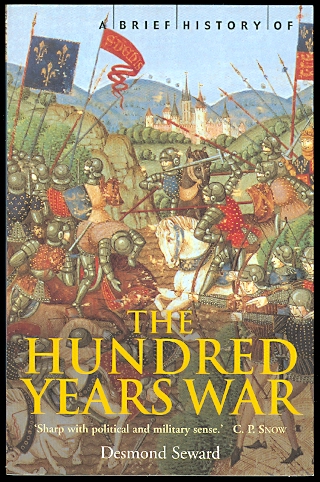