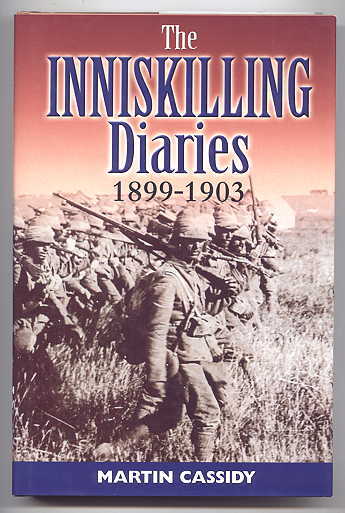 252 pp, large 8vo (9 7/16" H). B&w plates, maps. "One hundred years ago, the Royal Inniskilling Fusiliers, along with many other British regiments, were fighting a desperate campaign many thousands of miles from their native land. The Second Boer War tested the resolve and resources of what was then the mightiest Empire in the world. A succession of reverses raised the real spectre of defeat at the hands of the Boers; an unthinkable humiliation. The depth of public interest and concern felt at the time is reflected in continual fascination in this conflict. Thus Martin Cassidy's careful editing of the graphic diaries of three members of the Regiment's 1st Battalion (two officers and one private soldier) is to be greatly welcomed. Through the differing angles of these fine accounts we witness not just the drama of battle but the harsh conditions that the British troops had to endure. To read first-hand records of the extraordinary deeds such as those performed at Inniskilling Hill and the Relief of Ladysmith is a privilege that will mean much to those closely associated with the Regiment and to all with an interest in military history." Tiny bump at top of spine. Very minor wrinkle at top of spine. 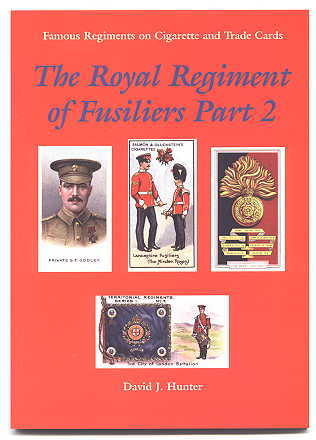 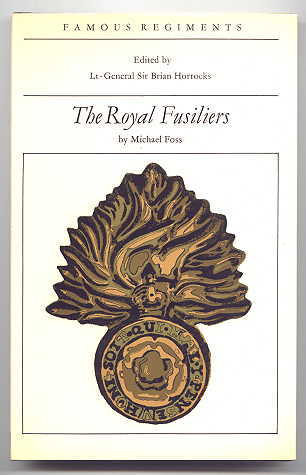 THE ROYAL FUSILIERS (THE 7TH REGIMENT OF FOOT). 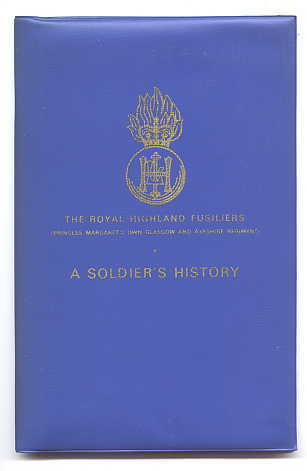 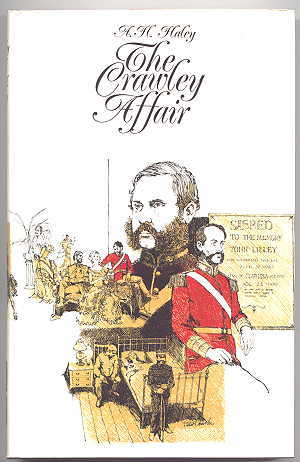 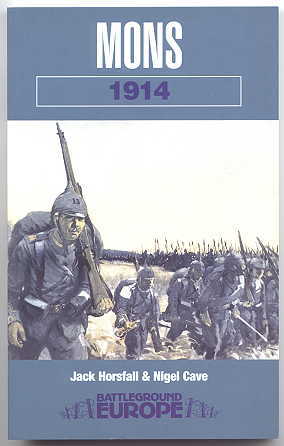 By: Horsfall, Jack and Cave, Nigel.