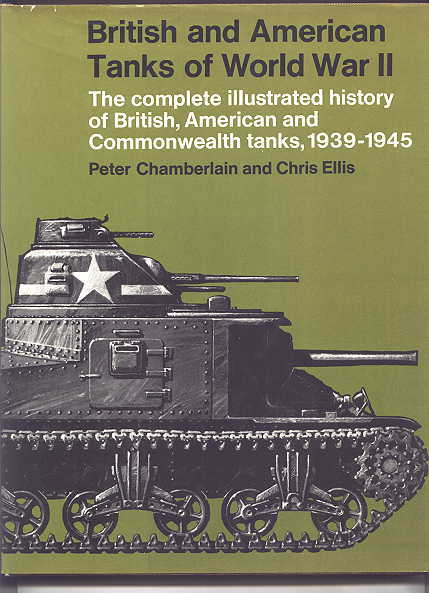 By: Chamberlain, Peter and Ellis, Chris.

222 pp, 4to (11 3/16" H), hard cover in dust jacket. ISBN 0668018674 Profusely illustrated with b&w photographs, drawings. "(T)he first comprehensive reference book devoted to the history and development of the tanks used by the Allied nations, w ith the exception of Russia, during the years 1939-1945. It not only gives a detailed history of each type, but also provides full pictorial coverage of the many variants, sometimes running into dozens, which were produced on each chassis. W i t h a very few minor and insignificant exceptions every tank type produced in Britain, the United States, Canada, Australia and New Zealand is fully written up - more than 2,000 vehicles in all. There are over 500 photographs, many of them v e ry r ar e a nd never previously published. In addition to the text and the photographs that describe each vehicle, concise specifications are given. In the appendices will be found pictures, brief histories and specifications of the principal t a nk gun s, en gi nes and suspension systems used on the tanks of the United Kingdom and the United States of the period 1939-1945. There is also an appendix containing scale drawings of the principal tank types; this gives a ready comparison o f t he si zes of the di ffer e nt models." Faint cigarette odor, very light browning to pages, light browning and slight waviness to edges of textblock, light wrinkling at top/bottom of spine. Dust jacket has light edge wrinkling and edge wear, a fe w t iny tear s, one 1/2" clos ed tear, minor rubbing, light to moderate browning to some edges. Very Good/Good 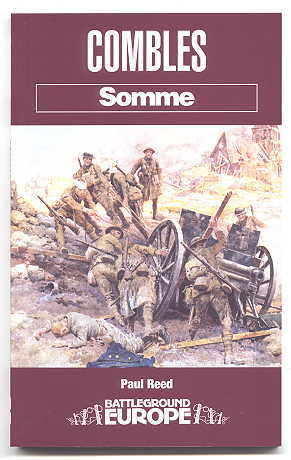 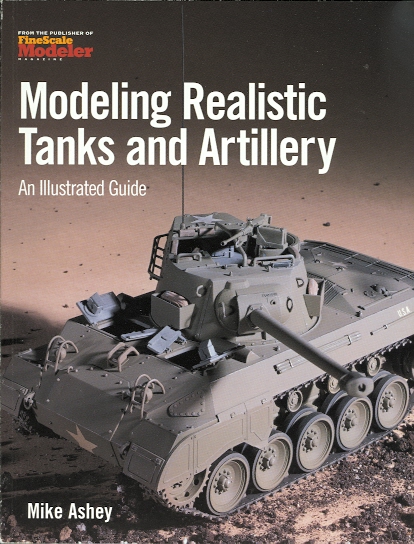 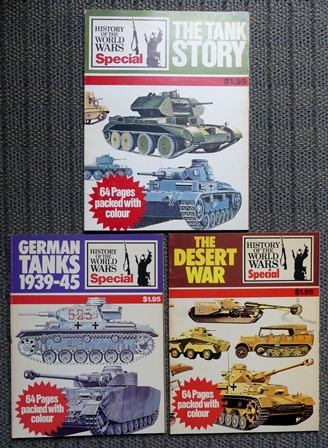 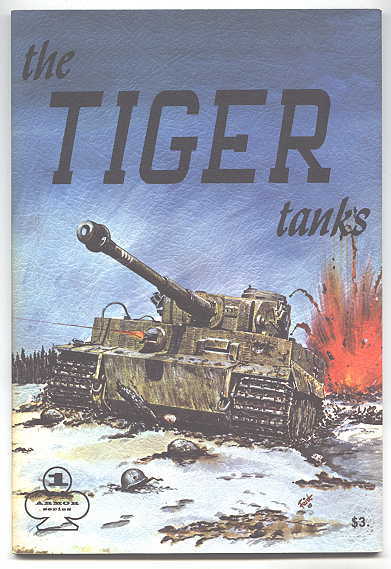 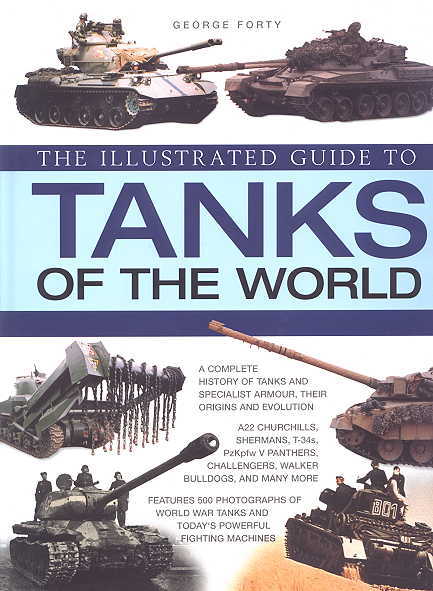 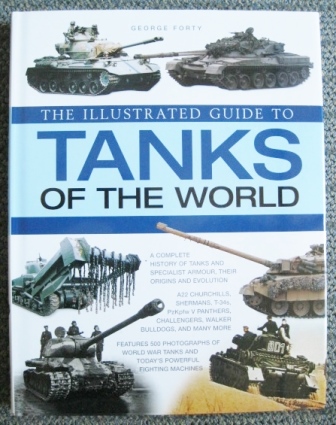