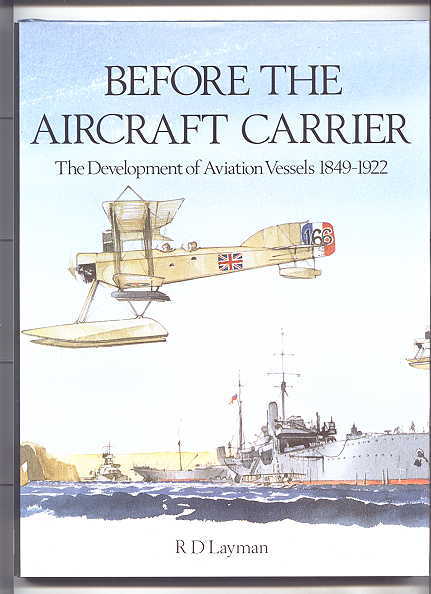 128 pp, small 4to (10 7/8" H). Profusely illustrated with b&w photographs, drawings. "Before the flight-deck aircraft carrier evolved, there were many attempts by the navies of the world to take flying machines to sea. This book describes, by particulars and brief histories, the surface craft that over a span of 73 years were employed experimentally or operationally in efforts to adapt aerial devices to the service of naval warfare. Many of these were influential in the development of shipboard aviation; others were less so but are included because of their interest. The book concentrates on vessels employed principally, or solely, for aeronautical purposes, and omits detailed particulars of ships whose usage involved no permanent conversion. However, although the book is devoted largely to vessels predating the flight-deck carrier, the first three ships are described, since they represent the culmination of nearly three-quarters of a century of theory, experiment and practical experience. (This book) follows the successful approach of the 'Conway's Fighting Ships' series, divided by country with general introductions followed by tabular data and histories of all the ships. The book is illustrated with some very rare photos of these little-known vessels and their aircraft." Slight bump at top/bottom of spine, previous owner's embossed stamp on half-title page. Dust jacket has minor edgewear/wrinkling, minor wrinkling.

Title: BEFORE THE AIRCRAFT CARRIER: THE DEVELOPMENT OF AVIATION VESSELS 1849-1922. 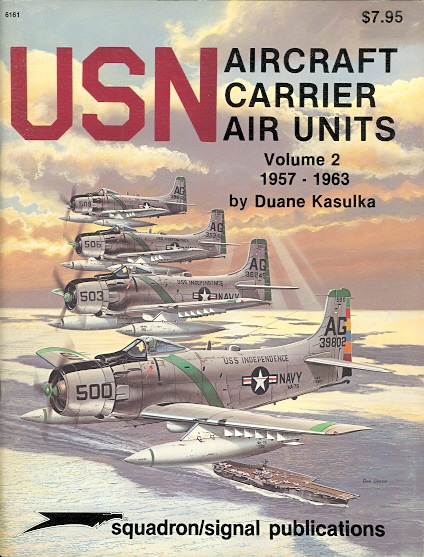 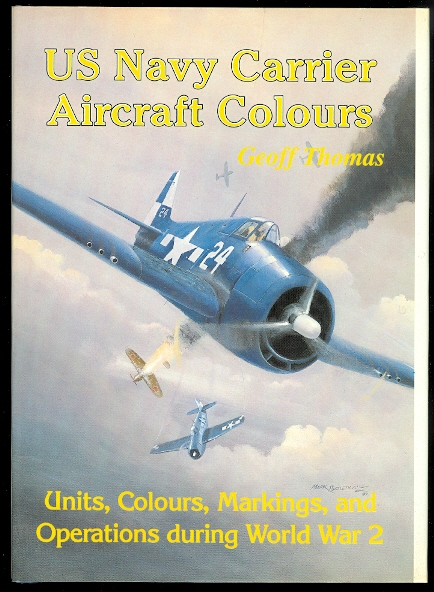 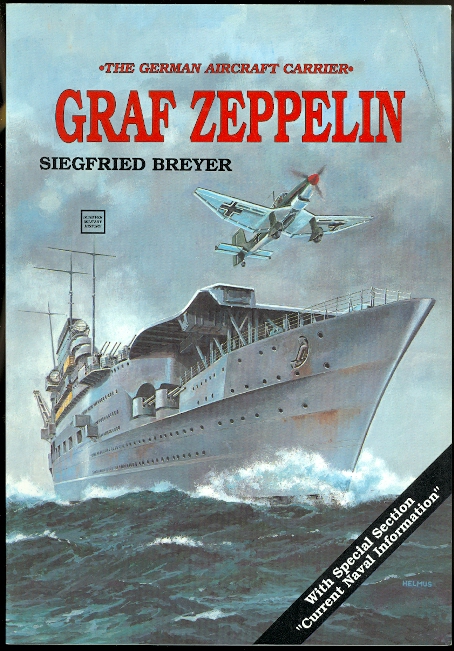 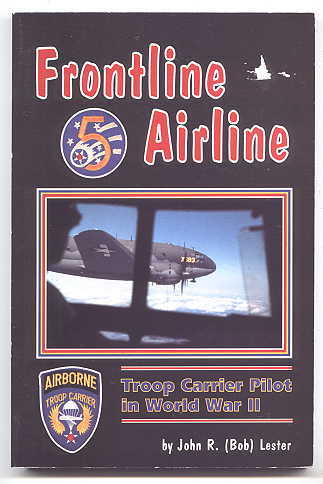 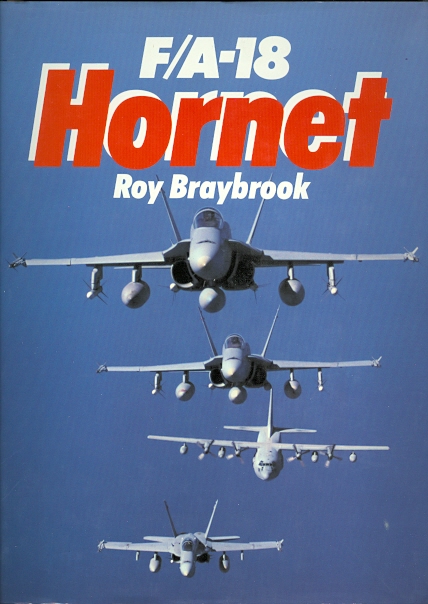 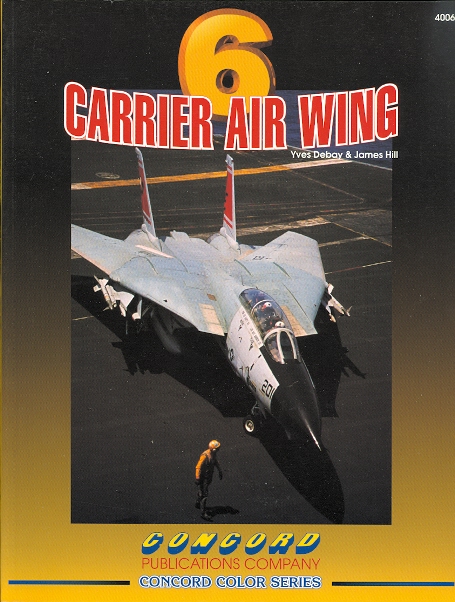 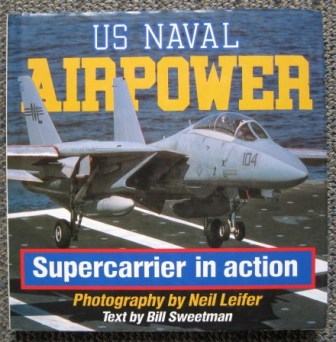 US NAVAL AIRPOWER: SUPERCARRIER IN ACTION. 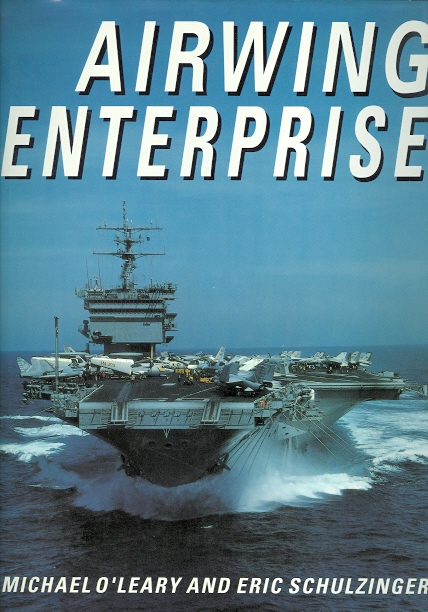 By: O'Leary, Michael and Schulzinger, Eric.