WARSHIPS OF THE WORLD: ESCORT VESSELS.

153 pp, 8vo, hard cover in dust jacket. B&w photographs. "This volume deals with those warships whose displacement tonnage lies between 1,000 and 5,000 tons, ranging from ships that carry a helicopter flight at the top end to the corvette at the lower...guide for the layman in a form that omits unclear jargon while providing detail fine enough for the most questioning student of naval development. It does so with photographs for almost all the important classes and with considered judgments on their fighting ability. (This book) is a must for enthusiast, historian, and modeler alike." Faint small stain at bottom corner of front board, very slight fading along bottom edge of boards. Dust jacket has minor rubbing and light wrinkling at top of spine and flap-folds. VG+/VG 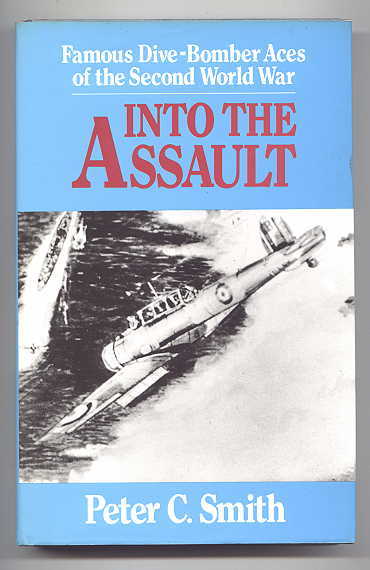 THE ROYAL NAVY IN THE 1980s. WARSHIPS ILLUSTRATED NO 1. 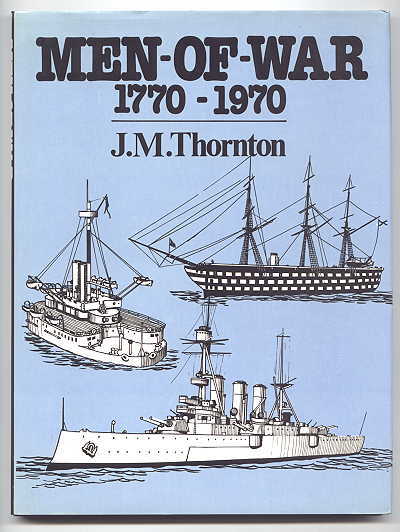 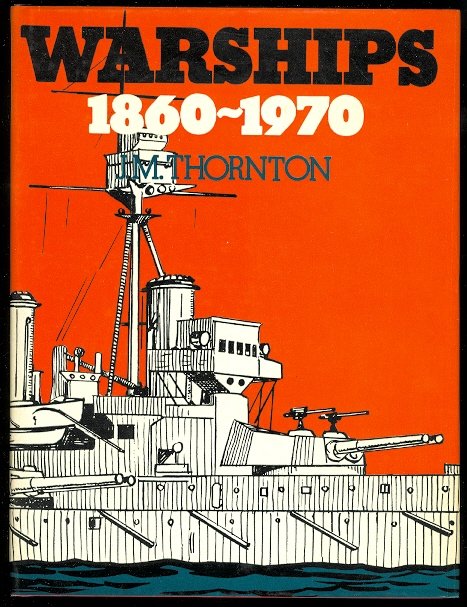 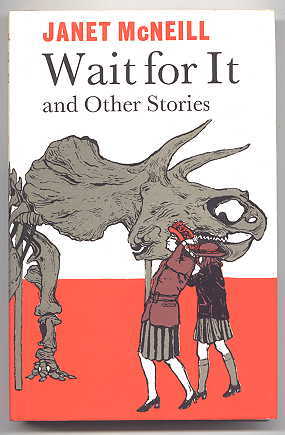 WAIT FOR IT AND OTHER STORIES. 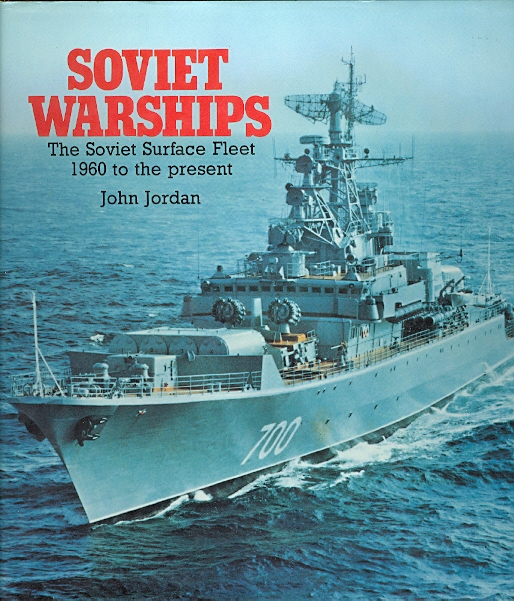 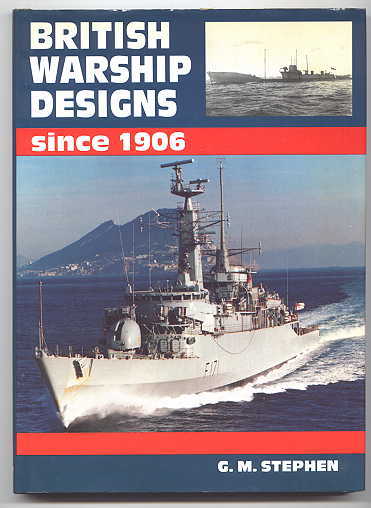 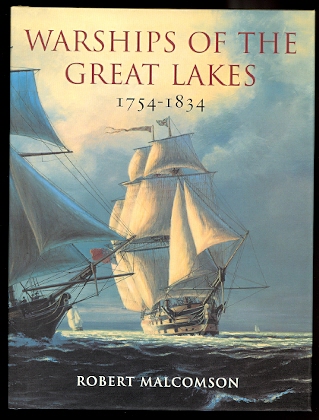