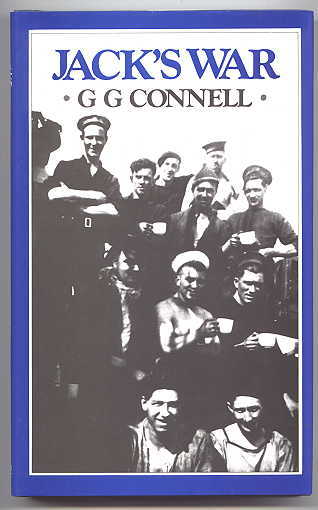 236 pp, large 8vo (9 1/2" H). B&w photographs. "Ordinary seamen far outnumber their officers, yet most naval books are written from the officers' standpoint. In a wide variety of reminiscences the author reconstructs the matelot's life, whether in corvette, battleship or destroyer, or whether as Royal Navy, Reservist, RNVR or Hostilities Only; he writes both of the pleasures of shipboard life and of the often harsh discipline meted out for lapses from the strict naval code. There were happy ships and unhappy ships, lucky ships and unlucky ships, and he instances experiences from them. Throughout the book he links the experiences of the seamen to the great actions of the war taking place around them, which are thus seen not from the viewpoint of the captain or admiral but the men who fired the guns, the engineers, etc. Thus we get new perspectives on the Battle of the River Plate, Convoy PQ17, the invasion of Sicily, the Battle of Sirte, and many other actions." Includes a Glossary of Lower-deck words and phrases and Appendix: Extracts from King's Rules and Admiralty Regulations 1939 and 1943. Dust jacket has minor edge wear/wrinkling, light rubbing and tiny dint/scuff on rear panel, very small faint sticker pull repair on panel. 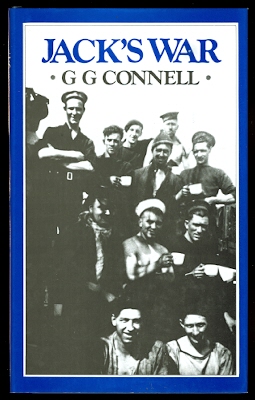 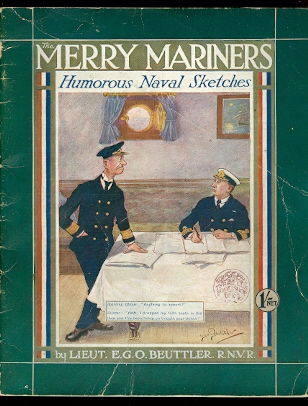 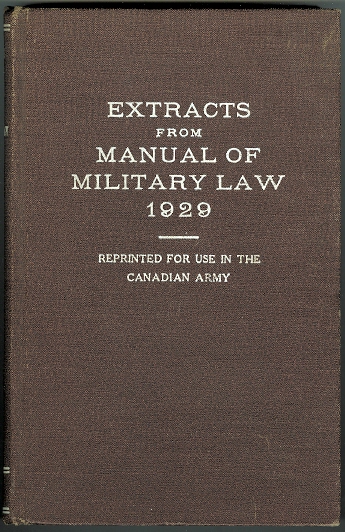 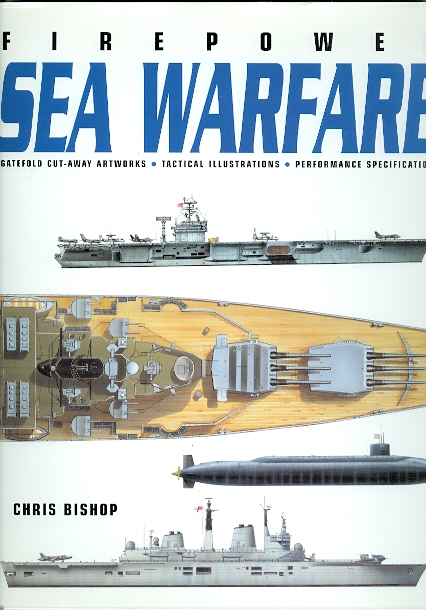 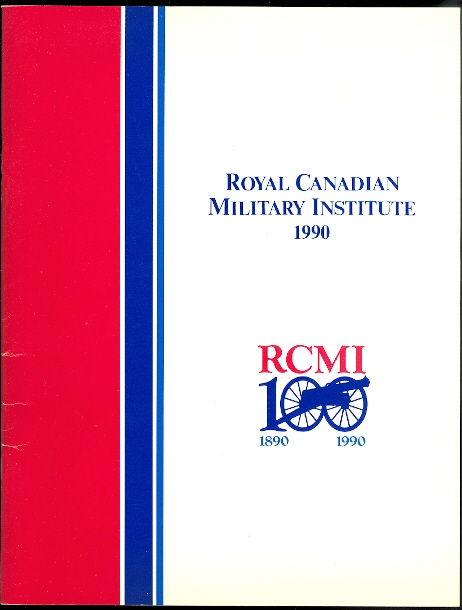