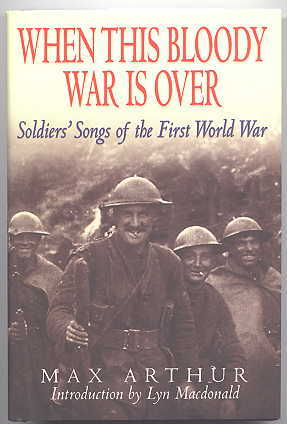 130 pp, 8vo (8" H), hard cover in dust jacket. B&w illustrations (contemporary cartoons, drawings, reproductions). "The poignant songs of the First World War still posses a haunting power; and here are the authentic lyrics of the songs - by turns funny, cynical, bawdy, angry, wistful - that the soldiers sang on the march, in the trenches, and in their rare moments of rest. The romantic yearnings of the early stages of the war - epitomised by such songs as 'It's a Long Way to Tipperary', and 'Keep the Home Fires Burning' - later give way to the bitter humour of 'Hanging on the Old Barbed Wire' and 'If the Sergeant Steals Your Rum, Never Mind!'. The soldier who sang these songs with such gusto were asserting ordinary humanity in the face of extraordinary inhumanity. Max Arthur has collected together the lyrics of nearly 100 of the best First World War songs, from Britain and her Australian, Canadian and American allies..." Small slight bump to bottom of spine. Dust jacket has minor edge wrinkles. VG+/VG+

Title: WHEN THIS BLOODY WAR IS OVER: SOLDIERS' SONGS OF THE FIRST WORLD WAR. 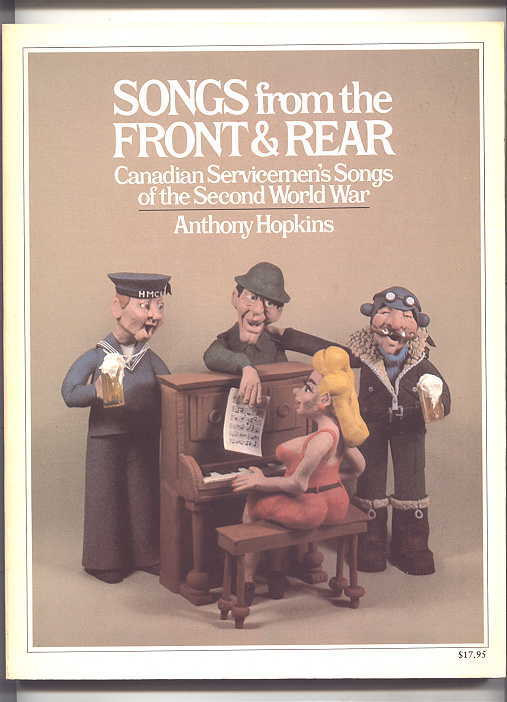 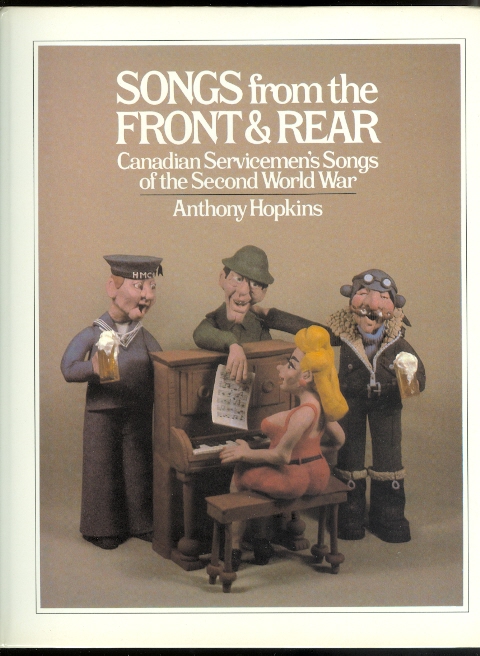 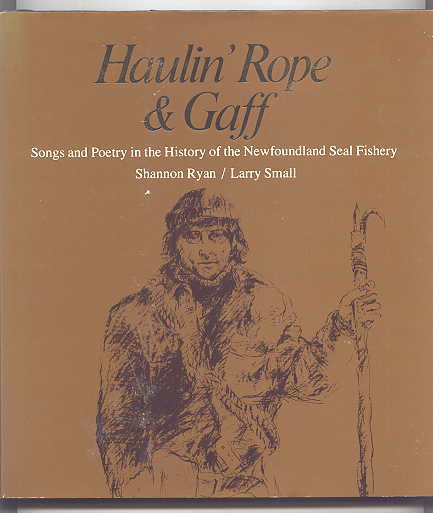 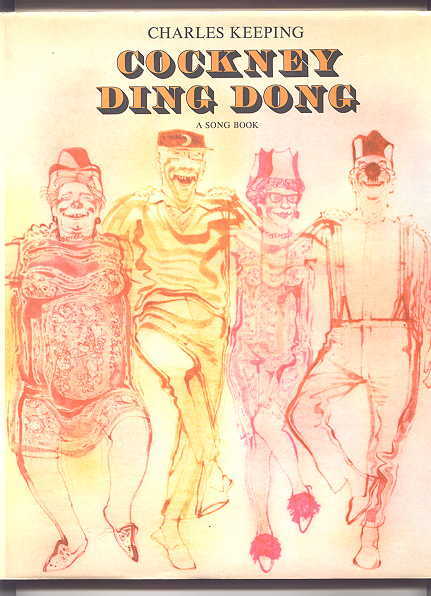 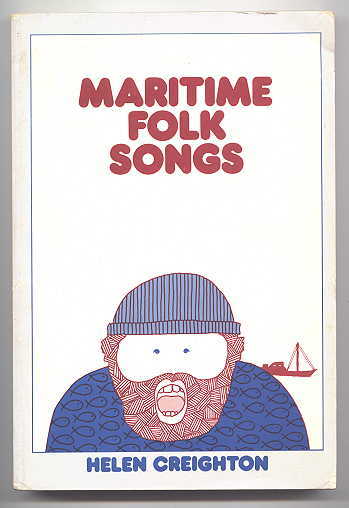 By: Creighton, Helen. With musical transcription and chord symbols by Kenneth Peacock. 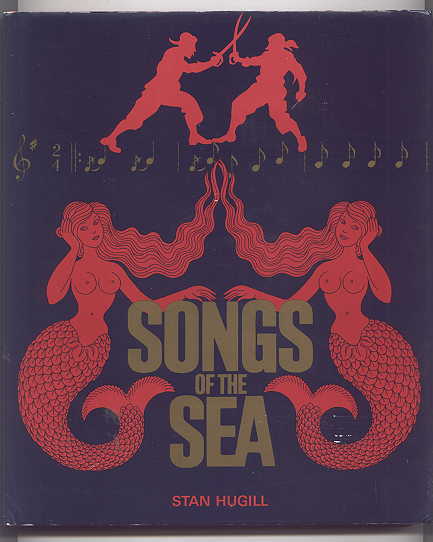 SONGS OF THE SEA: THE TALES AND TUNES OF SAILORS AND SAILING SHIPS.

SONGS OF THE WILD WEST. 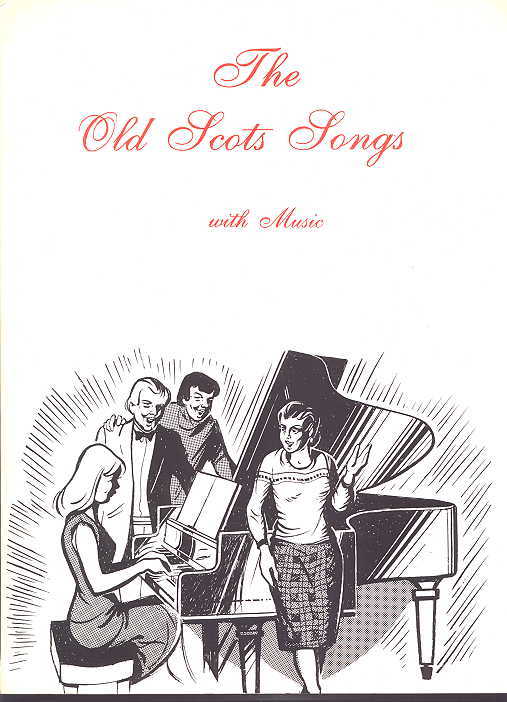 THE OLD SCOTS SONGS WITH MUSIC.