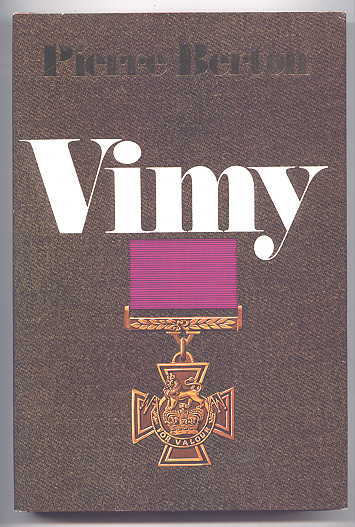 336 pp, large 8vo (9 1/4" H). Pictorial endpapers, b&w maps. "On a chill Easter Monday in 1917, with a blizzard blowing in their faces, the four divisions of the Canadian Corps in France did what neither the British nor the French armies had been able to do in more than two years of fighting. They seized and held the best-defended German bastion on the Western Front - a muddy scarp known as the Vimy Ridge. The French, who had lost 150,000 men trying to take the ridge, didn't believe it could be done. Nor did the Germans; even the British were skeptical. But the Canadians triumphed. They went over the top at dawn; by lunch time, most of the ridge was in their hands - at a cost of only ten thousand casualties. How could an army of civilians from a nation without a military tradition secure the first enduring Imperial victory in thirty-two months of warfare? The answer, as Pierre Berton makes vividly clear in his haunting account, was precisely that these men were civilians, with flexible minds unfettered by military rules." Minor wrinkling at top of spine. Dust jacket is price clipped, has very light edgewear/wrinkling. 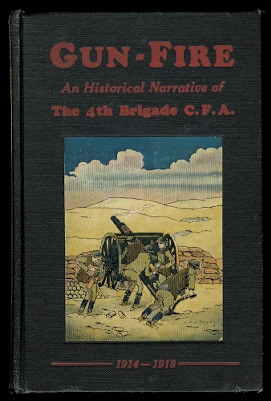 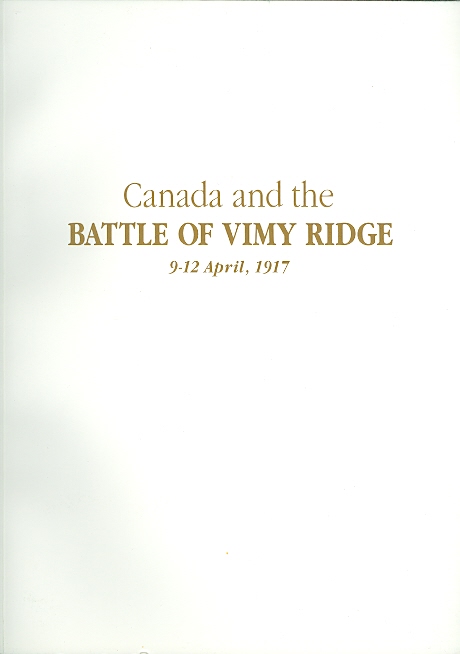 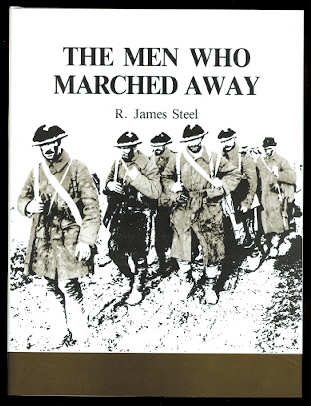 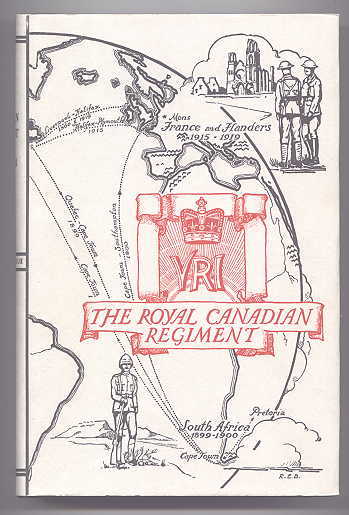 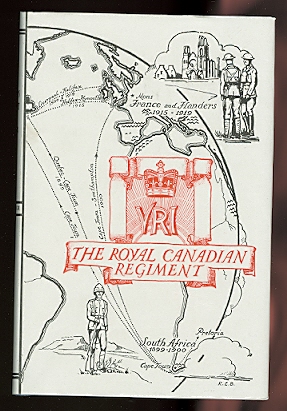