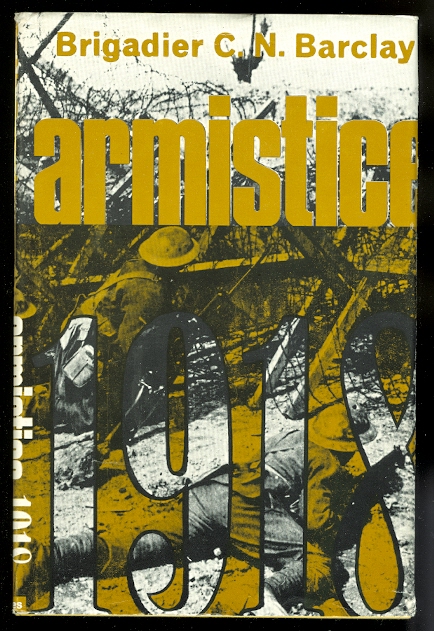 155 pp, 8vo, hard cover in dust jacket. B&w photos, maps. "After more than four years of the most fearful war in the world's history, the end came almost unexpectedly, with dramatic suddenness. At five o'clock on the morning of November 11, 1918, Marshal Foch and Admiral Wemyss, representing the Allies, concluded an armistice with German civil and military representatives. There had been a general expectation that the war would last well into 1919. The author...examines the various factors that led to the earlier conclusion of the war. He analyzes conditions in the summer of 1918 following Ludendorff's massive offensive in March...also probes the plans of the Central Powers, the Allies, and the American Expeditionary Forces, emphasizing the range of disagreements on the methods by which German could be defeated. He then goes on to consider the first and second phases of the Allied offensives of August 1918, which at last cracked German resistance. Finally the Armistice itself is studied in detail. The penultimate chapter, which comments on military operations, includes the bizarre account of the Kaiser's unheralded arrival in Holland..." Tiny marks and faint ghost marks on endpapers from old tape (removed), thin ink line smudge on page 117, a few pages with soft or full corner creases, slight bubbling to front pastedown. Dust jacket has light edge wear/wrinkling, some faint writing indentations on front panel, two small closed tears. VG-/VG

A STILLNESS HEARD ROUND THE WORLD. THE END OF THE GREAT WAR: NOVEMBER 1918. 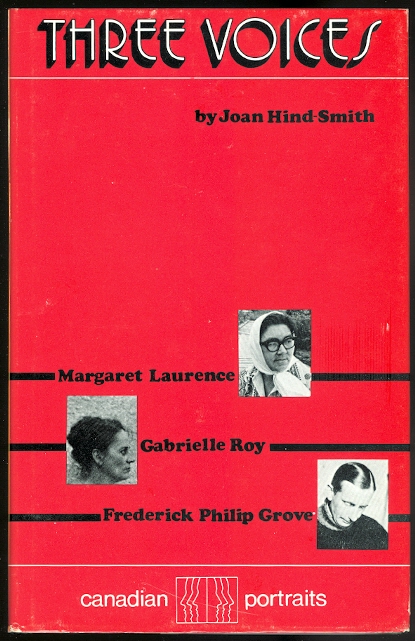 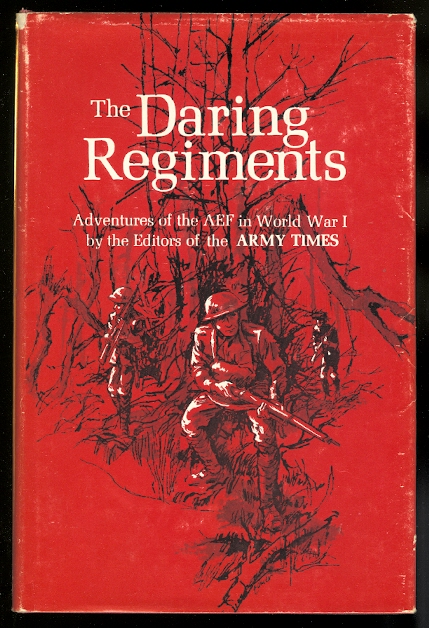 THE DARING REGIMENTS: ADVENTURES OF THE AEF IN WORLD WAR I.

By: Editors of Army Times. 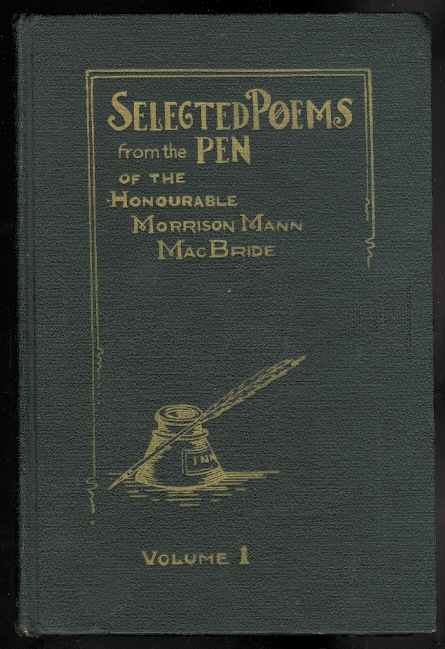 SELECTED POEMS FROM THE PEN OF THE HONOURABLE MORRISON MANN MACBRIDE. VOLUME 1. 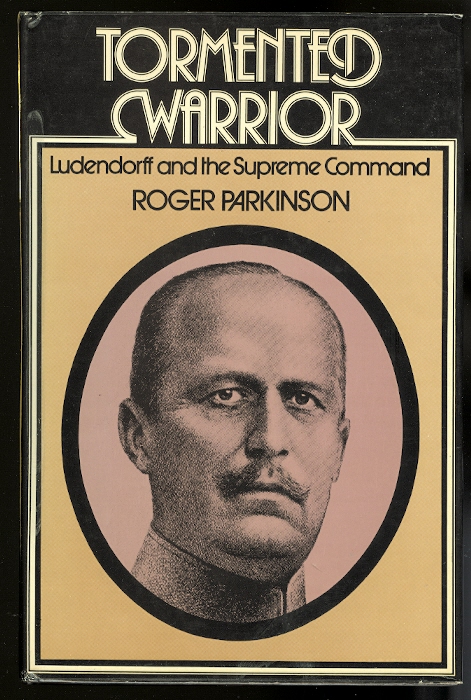 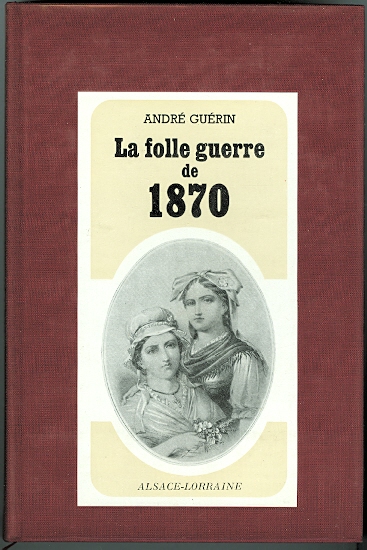