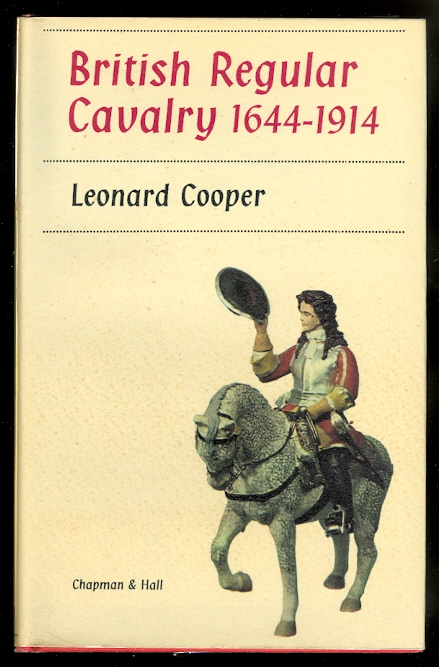 216 pp, 8vo (8 3/4"). Pictorial endpapers, b&w plates. "Mr. Cooper takes up his story with the formation of Cromwell's New Model Army, which marked a significant change in cavalry tactics, and closes it with a chapter devoted to the South African War and the years up to the beginning of the 1914 War. In addition, he has written an epilogue to cover the period of cavalry's gradual surrender to mechanisation. Between these points lie nearly three hundred years of history and countless battles which depended for their outcome on the ability and efficiency of the cavalry arm. (He) does not attempt to describe each of these battles in detail; rather, he is concerned, by giving accounts of a series of battles typical of a campaign, or of aspects of the training and tactics of cavalry - Blenheim, Dettingen, Salamanca, Waterloo, Balaclava, etc. - to give a historical impression of the arm's growth and achievements." Short crease at top of pages 73 to 80 - causes some indentation on adjacent pages, minor edge wear, minor wrinkling at top/bottom of spine, minor soiling at bottom of spine. Dust jacket has very light edge wrinkling, soft creasing at top of rear panel, faint foxing and browning . 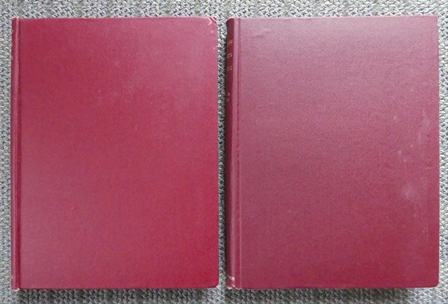 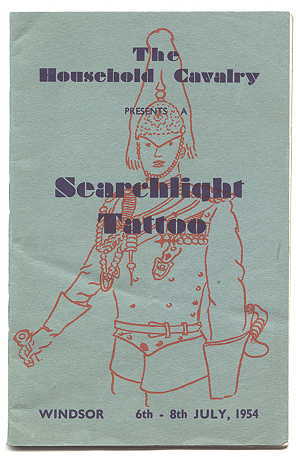 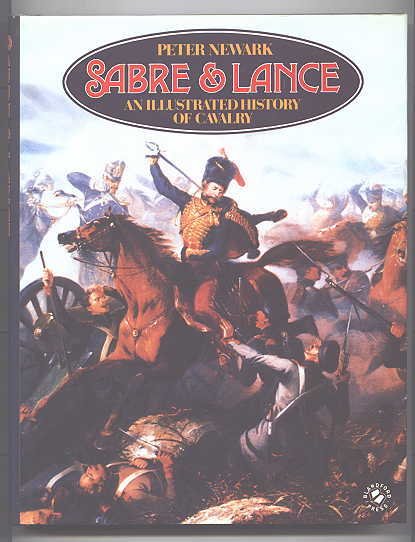 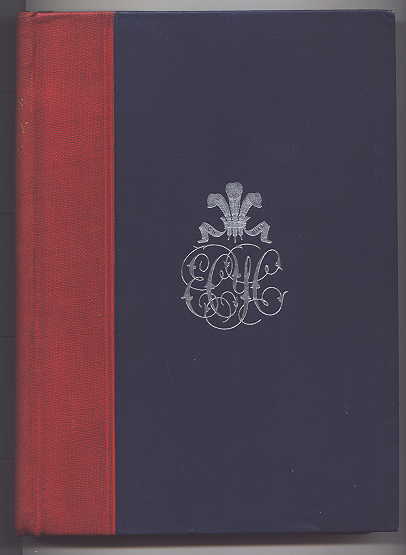 THE EARL OF CHESTER'S REGIMENT OF YEOMANRY CAVALRY: ITS FORMATION AND SERVICES, 1797 TO 1897.

By: Leary, Frederick. Foreword by Hugh A. Birley, Captain and Hon. Major E.C.Y.C. 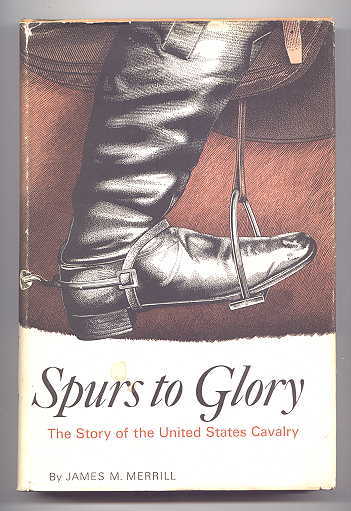 SPURS TO GLORY: THE STORY OF THE UNITED STATES CAVALRY. 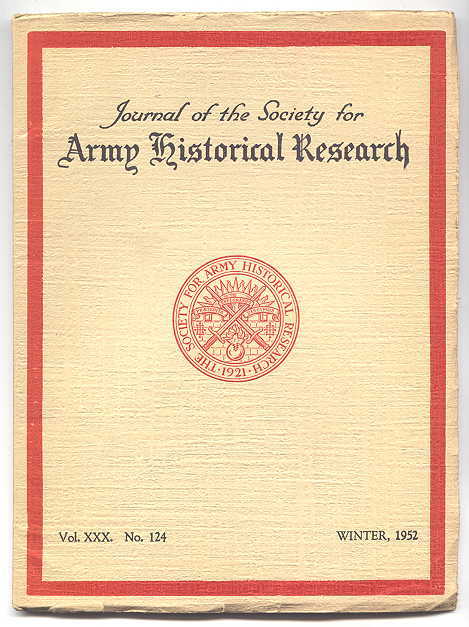 By: Dorn, Gunter and Engelmann, Joachim.