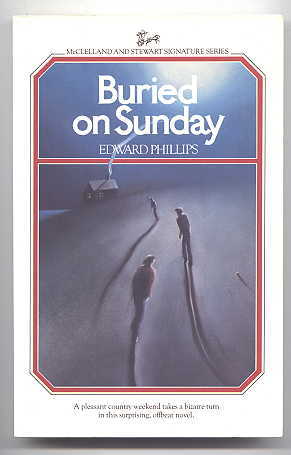 192 pp, 8vo (8 1/4" H). McClelland and Stewart Signature Series. Inscribed on title page: "For (in alphabetical order) ____ and ____ - With good, better and best wishes - Likewise much love - Ted, 18/3/89". "Fifty-three-year-old Montreal lawyer Geoffrey Chadwick (last seen in Edward Phillips' acclaimed novel, 'Sunday's Child) accepts an invitation for a weekend in the country with friends. His idea of roughing it is 'complaining about room service,' but at least it's not another Westmount wine and cheese party. This excursion into Quebec's cottage country becomes fraught with emotional complications and surface tensions; but the weekend proceeds as weekends do until the household is interrupted by three unexpected guests, in flight from the police. The intrusion of the criminal element into this upper-middle-class gathering is perfect fodder for humorist Edward Phillips. He exposes the comic and not so comic aspects of meeting former lovers in unexpected places and retaining good manners when lives are at stake, revealing along the way some harsh yet familiar truths about human nature. His cast of wonderfully eccentric characters will delight and outrage." Interior - book slightly cracked at pages 78/79, otherwise clean with no other ownership marks. Exterior - book slightly cocked, light crease on spine, very minor edge wear. 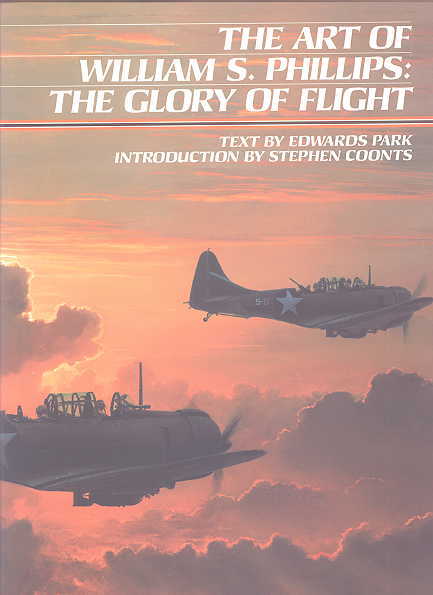 THE ART OF WILLIAM S. PHILLIPS: THE GLORY OF FLIGHT. 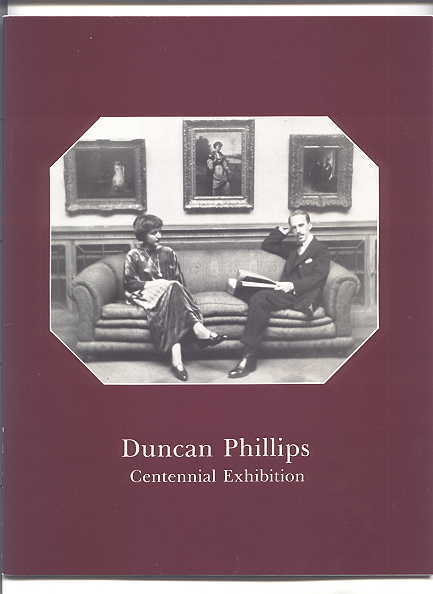 By: Harris, R. Cole and Phillips, Elizabeth, edited by. 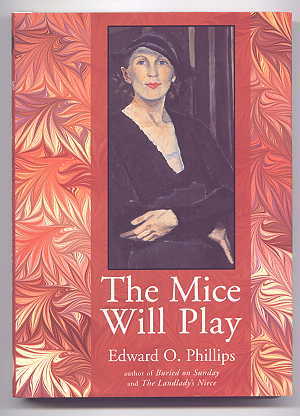 THE MICE WILL PLAY. 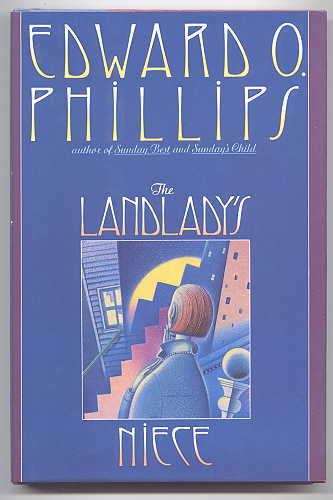 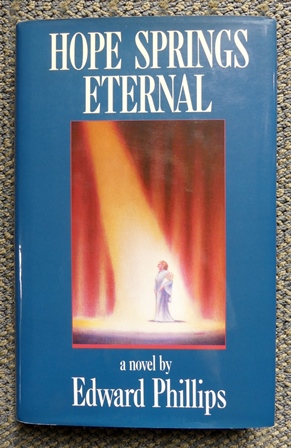 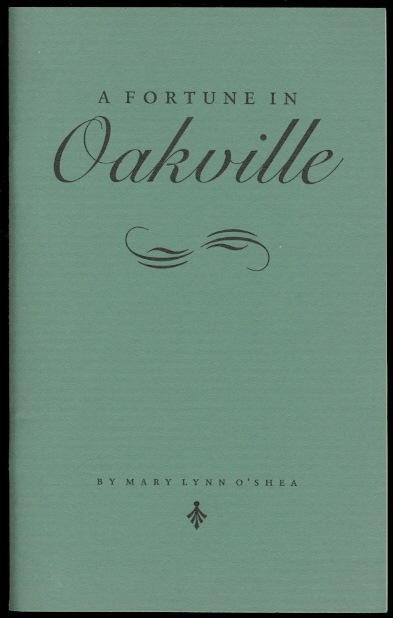 A FORTUNE IN OAKVILLE.