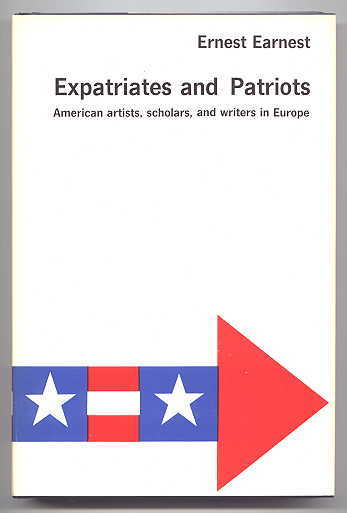 EXPATRIATES AND PATRIOTS: AMERICAN ARTISTS, SCHOLARS, AND WRITERS IN EUROPE.

310 pp, large 8vo (9 1/2" H), hard cover in dust jacket. "A considerable amount of our literary and social criticism has been based on the premise that during much of our history the United States has been inhospitable to the intellectual and the a rtist. The term 'exile' has been used frequently and Henry James has been pictured as the prime victim. The present study is a detailed examination of a selected number of representative writers, artists, and intellectuals who spent a con s i d e r a b l e amount of time abroad. Its purpose is to determine the extent to which they were 'exiled', and especially to learn what they had to say about the contrast between the American and European scenes....Those discussed are Irving, Ti ck no r, B an cr of t, C ogswell, Cooper, Morse, Greenough, Powers, Allston, Story, Fuller, Hawthorne, James, Frederic, and Wharton. In a special chapter devoted to the unique problems of the expatriates of the 1920's, such figures as Stein, Hemi ngw ay, Cr owl ey, Fi tzg era ld, and the Crosbys are included...." Very small light stain at bottom corner of pages 194 and 195, minor browning to edges of textblock, minor edge wear to boards, very light wrinkling at top of spine. Dust jacket is pric e cl ippe d, h as l ight bro wnin g on spine and flap-folds. Very Good/Very Good 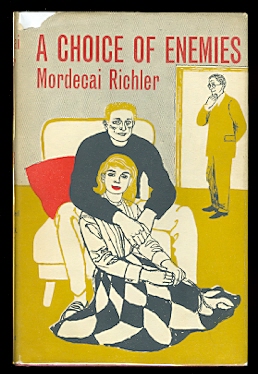 A CHOICE OF ENEMIES. 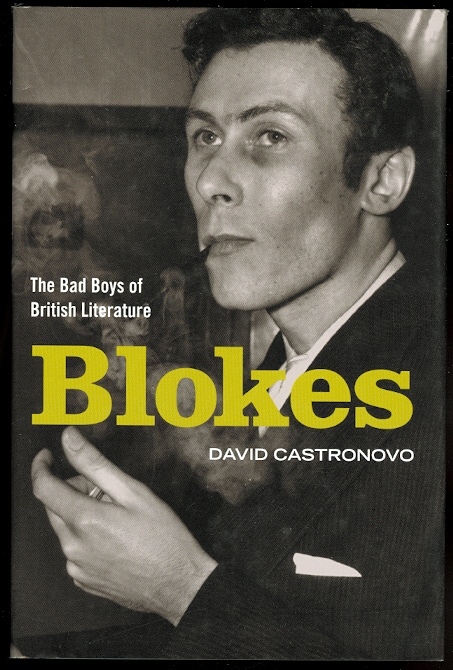 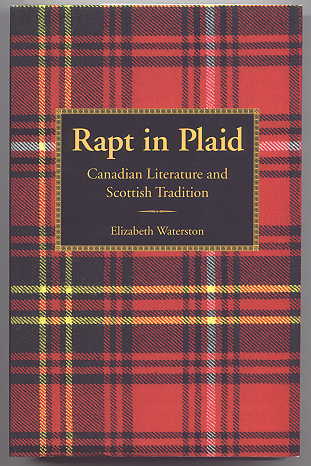 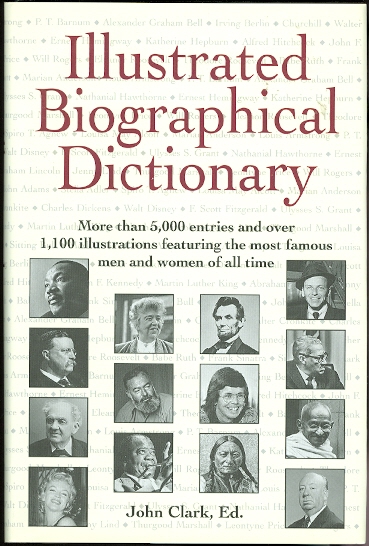 ILLUSTRATED BIOGRAPHICAL DICTIONARY. MORE THAN 5,000 ENTRIES AND OVER 1,100 PHOTOGRAPHS OF THE MOST FAMOUS MEN AND WOMEN OF ALL TIME. 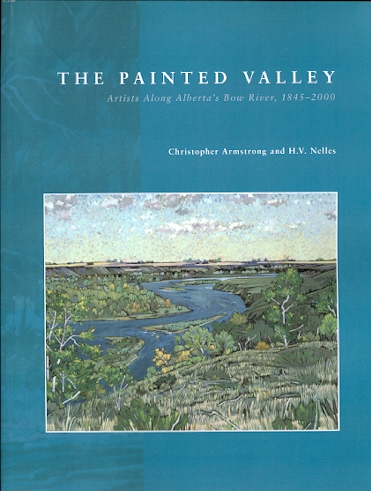 By: Armstrong, Christopher and Nelles, H.V. 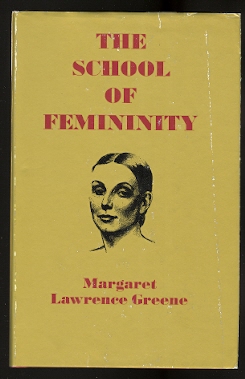 THE SCHOOL OF FEMININITY. A BOOK FOR AND ABOUT WOMEN AS THEY ARE INTERPRETED THROUGH FEMININE WRITERS OF YESTERDAY AND TODAY. 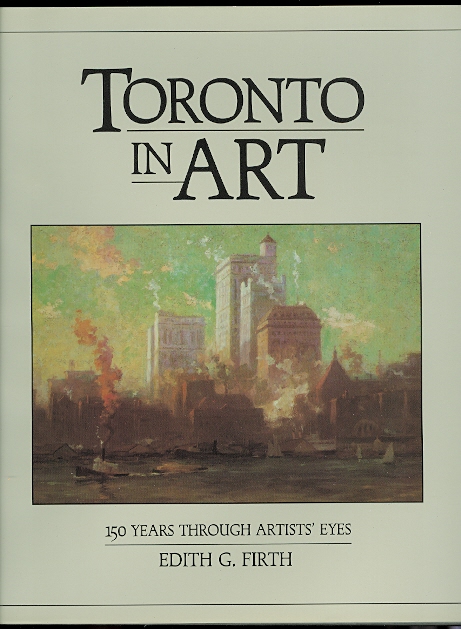 EXPATRIATES AND PATRIOTS: AMERICAN ARTISTS, SCHOLARS, AND WRITERS IN EUROPE.