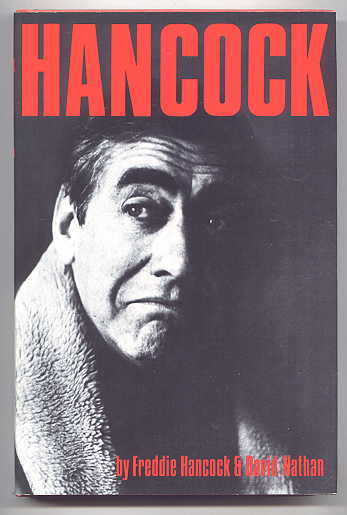 By: Hancock, Freddie and Nathan, David.

191 pp, large 8vo (9 1/2" H). B&w photographs. "(Tony Hancock) led a life fragmented by laughter and despair as he ceaselessly sought an unattainable truth in comedy until it ended in a dreary room in Australia with one final drink, one last handful of pills. But before that happened he created more laughter for more people than any other man of his generation. The search for the truth about this extraordinarily complex clown involves drawing on the memories and perceptions of writers like Alan Simpson and Ray Galton, who, in a sense, hewed the Half Hour Hancock out of the whole man, J.B. Priestley who put him, thinly disguised, into a novel, Phillip Oakes, who wrote him a screenplay, and Denis Norden who wrote material he convulsed audiences with for years. There are, too, the writer/performers like John Osborne, Spike Milligan and Eric Sykes, the comedians who knew him or worked with him like Harry Secombe, Joan Turner, Kenneth Williams and Graham Stark; showman Bernard Delfont; actress Sylvia Syms, his radio and television directors Dennis Main Wilson and Duncan Wood and scores of others of lesser fame but crucial importance in Hancock's life." Slight fading at top edge of spine, light wrinkling at bottom of spine. Dust jacket has minor edgewear/wrinkling, a few very small closed tears, minor rubbing, slight fading to spine colour. 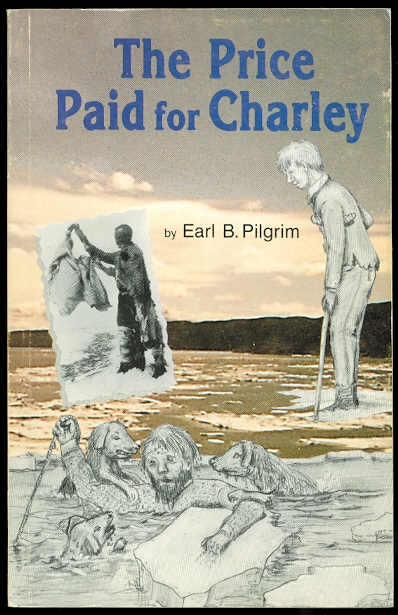 THE PRICE PAID FOR CHARLEY.

By: Pilgrim, Earl B. Signed. Edited by Burton K. Janes. 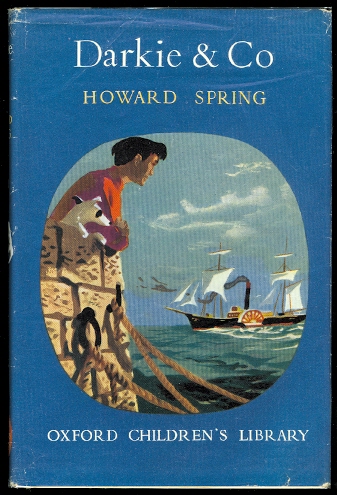 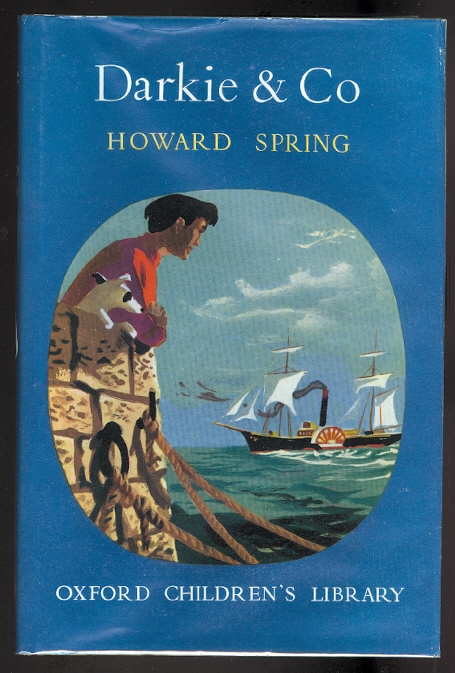 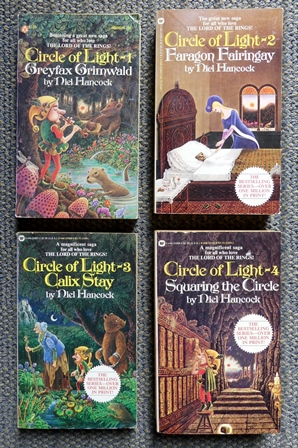 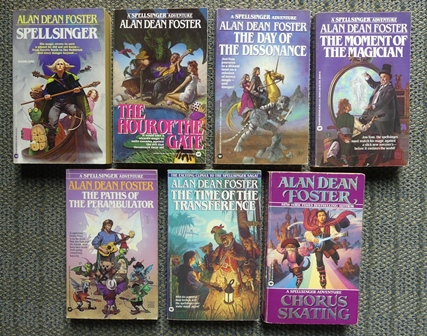 WOMEN WHO RUN WITH THE WEREWOLVES: TALES OF BLOOD, LUST AND METAMORPHOSIS.