A FRONTIER JUDGE: BRITISH JUSTICE IN THE EARLIEST DAYS OF FARTHEST WEST.

30 pp, 8vo, HC in pictorial boards - no dust jacket (as issued). B&w frontispiece portrait. Matthew Baillie Begbie was appointed the first judge of the new Colony of British Columbia during the Gold Rush. He was proved to be a tough, but even-handed adminstrator of the law, surprising many by his views that the Indian 'had the same right to life and property as the white man' - ." Interior - clean and tight with no previous ownership marks. Exterior - light edgewear, light uneven fading, five tiny perforations to surface paper of hinges, tiny areas of surface paper loss at bottom of front board and corners, rear top corner lightly bumped, minor soiling. A sound copy. G+

Title: A FRONTIER JUDGE: BRITISH JUSTICE IN THE EARLIEST DAYS OF FARTHEST WEST. 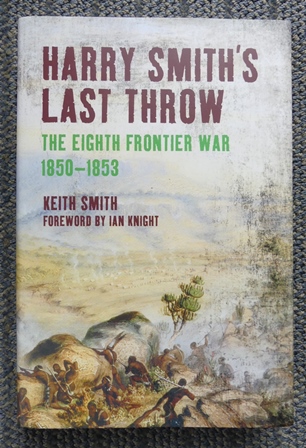 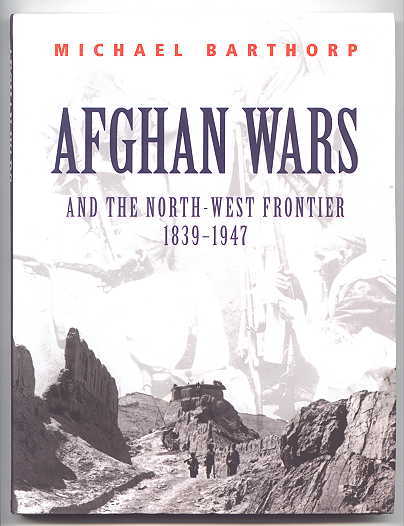 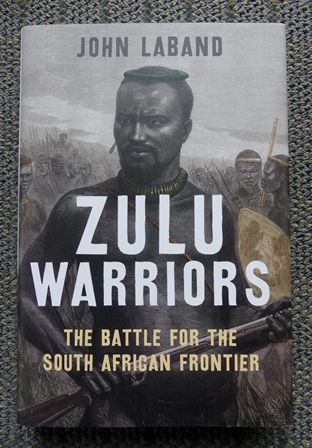 ZULU WARRIORS: THE BATTLE FOR THE SOUTH AFRICAN FRONTIER. 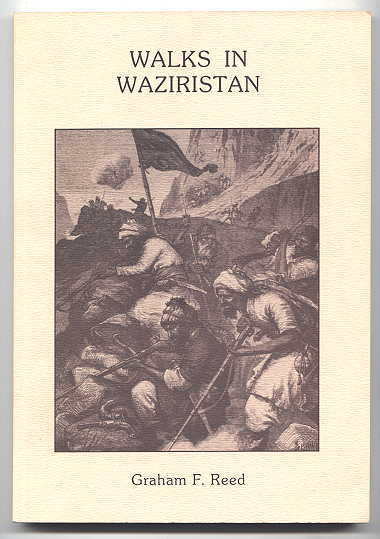 THE VOICE OF THE OLD FRONTIER.