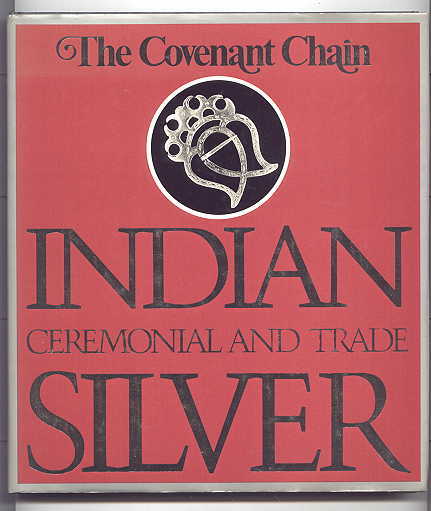 By: Fredrickson, N. Jaye. Catalogue of the exhibition by Sandra Gibb. Foreword by John E. Langdon.

168 pp, large 8vo (9 3/8" H). Profusely illustrated in b&w and colour. "Indian trade silver is a fascinating and little-known part of our cultural heritage - a product of the interaction between two profoundly different cultures during the European exploration of North America. Originating in the early diplomatic gifts of medals to friendly Indians, the distribution of silver became widespread during the height of the fur trade, 1760 to 1821. Silver ornaments designed specifically for the fur trade included brooches, gorgets, armbands, legbands, earrings, nose-rings, crosses and headbands. A travelling exhibition of over two hundred of these ornaments was organized by the National Museum of Man, Ottawa, and this book was written to accompany it. Previously known only to scholars and collectors, this unusual art form has now become accessible to a much wider public. The silver ornaments created for the fur trade were produced by both European and colonial silversmiths, but the Iroquois began to make similar pieces for their people after silver ceased to be available through the fur trade. Although the craft died out, it has recently been revived, and the exhibition includes many examples of modern Iroquois workmanship. Some pieces are based on traditional trade-silver patterns, but others are of the silversmiths' own design. The book illustrates and describes all the silver chosen for the exhibition from museums in Canada and the United States. Paintings and portraits of the period show the colourful and unexpected ways the Indians wore their silver jewellery." Light wrinkling at top/bottom of spine. Dust jacket has light wrinkling at top/bottom of spine and flap-folds. Minor rubbing, fading to colour on rear hinge area, light browning at top of flaps. 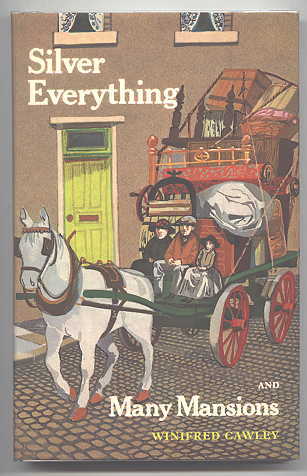 SILVER EVERYTHING and MANY MANSIONS. 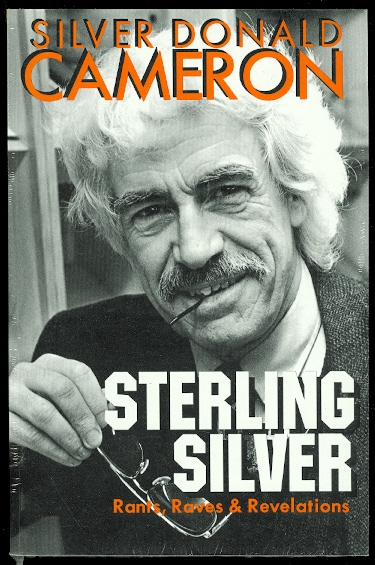 By: Cameron, Silver Donald. Selected and edited by Ronald Caplan. 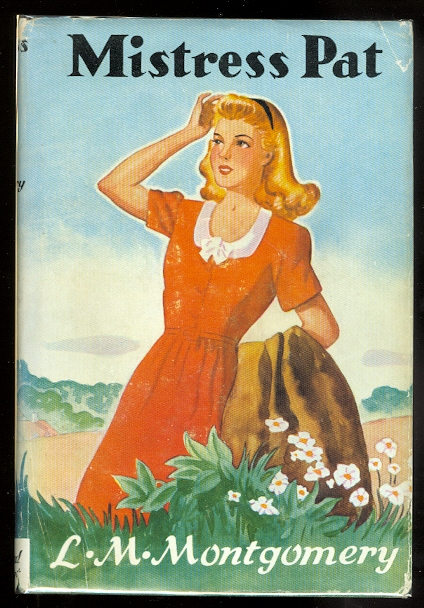 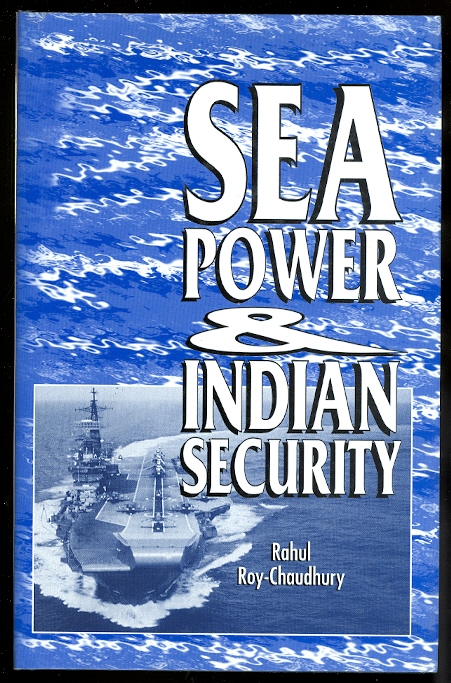 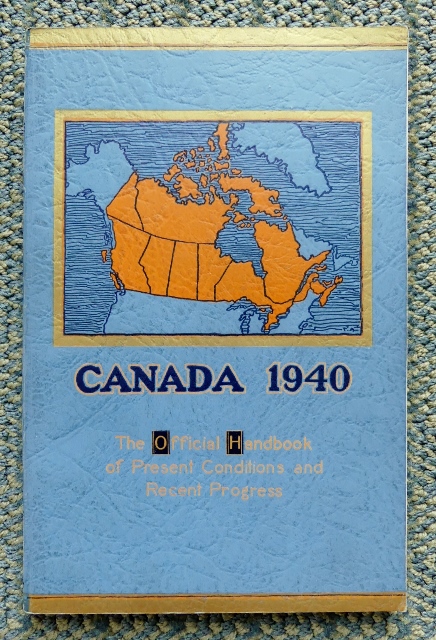 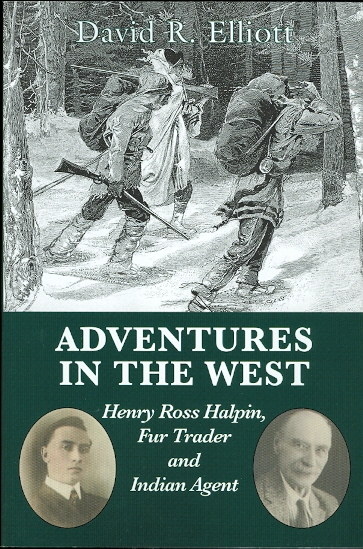