Unpaginated, 4to, hard cover (simulated black leather with silver lettering/decoration), in dust jacket. Profusely illustrated in color. "The Punisher - an obsessed killing machine - the personification of revenge. The soul of Frank Castle died w hen he and his family stumbled onto a mob rubout and fell under a rain of lead. Castle's body alone survived, possessed by a desire to visit retribution on all those who flout the law and threaten the innocent. In 'Intruder', a secret society with government connections uses murder to further their political ends. The well-equipped assassins begin a chain of events that bring them into hard-hitting conflict with The Punisher when they target the wrong house and slaughter an innocent family. The action ranges from brutal hand-to-hand combat to soaring high-tech dogfights as both sides fight to the death." F/F 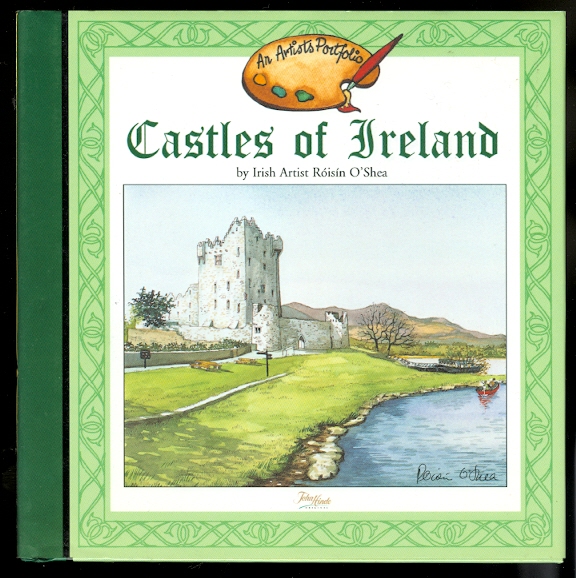 CASTLES OF IRELAND: A COLLECTION OF PEN & INK & WATERCOLOUR PAINTINGS 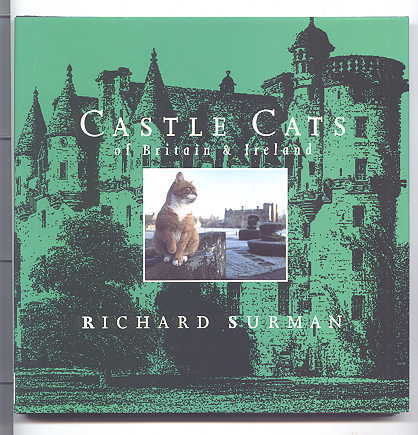 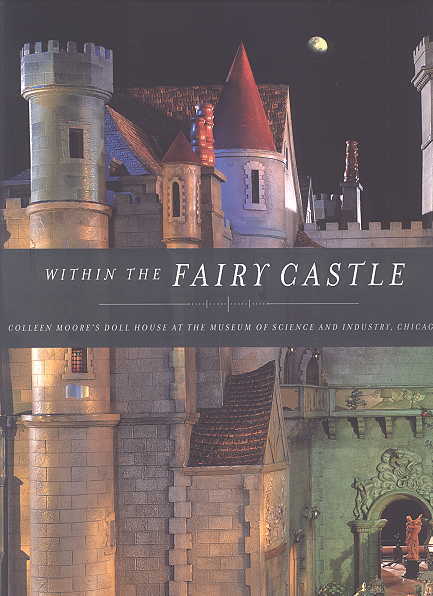 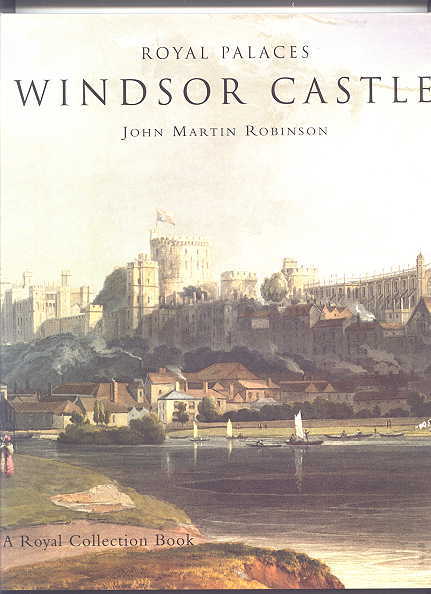 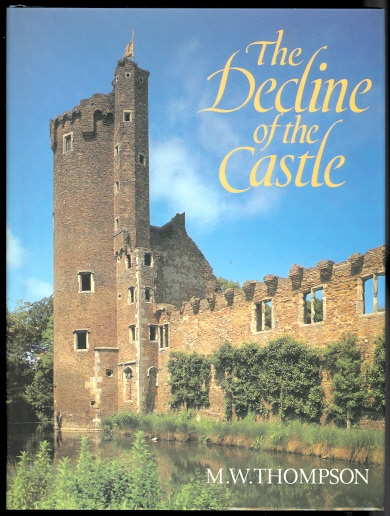 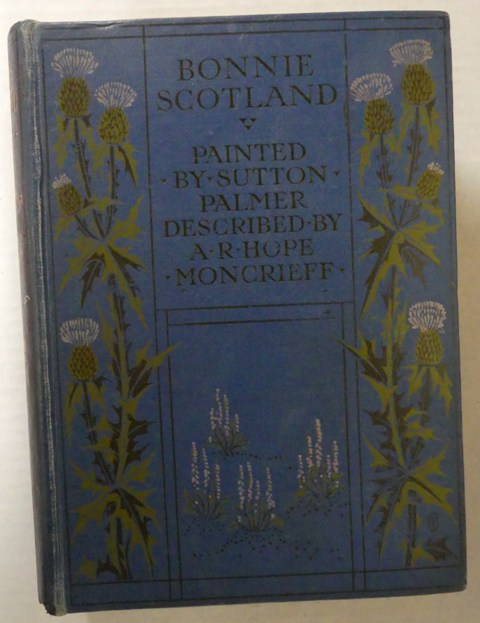 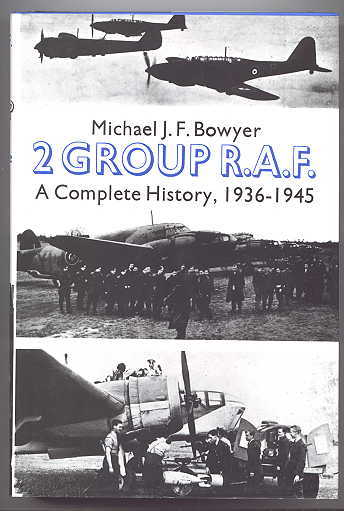 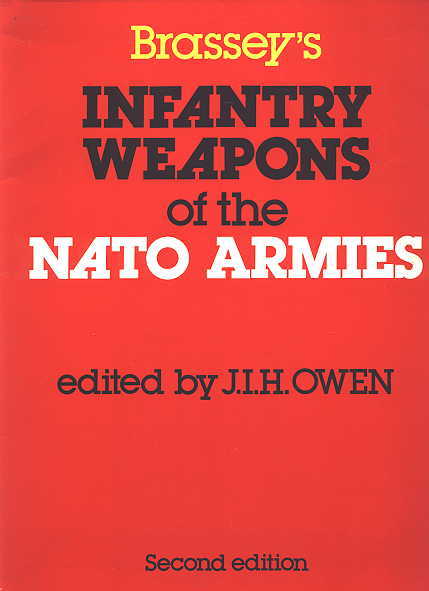